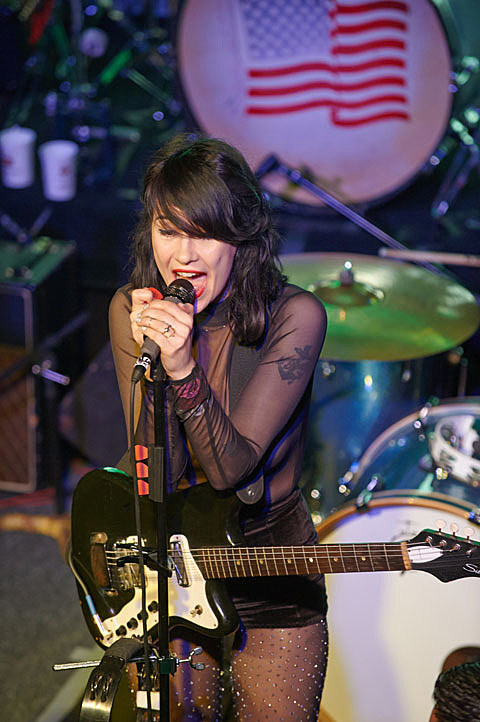 Solids, PUP, Pachangacha @ Mercury Lounge
These three rowdy rock bands just hit Glasslands last night, and tonight they return to rage with you at Mercury Lounge. The Japandroids-y Solids and SideOneDummy-signed punks PUP are in town on their way back to Canada from SXSW, and Pachangacha bring over their Dino Jr-isms from CT.

Classixx, GEMS @ MHOW
LA dance duo Classixx return to NYC to get the dancefloors moving here once again, and this time they're bringing Washington ethereal dancepop duo GEMS with them.

Vertical Scratchers, Boogarins, Adult Dude @ Glasslands
John Schmersal has previously led the great Brainiac and Enon, and now he's fronting a new project, Vertical Scratchers. They make their NYC debut tonight, and the whole bill is solid with Brazilian psych rockers Boogarins (one of the more talked about bands at SXSW this year) and NYC punks Adult Dude.

Talib Kweli, Res, Sonnymoon, Soul Inscribed, Gentei Kaijo, Javi Santiago, EE Delray, Malik Work, Alex Pasternak of Lemonade, Aka Suga @ LPR
Via LPR's site, "Started in 2012, The Lesson is a live band, improvised 'experimental hip-hop groove session' that takes place every Thursday night on the Lower East Side, and welcomes a variety of musicians, singers, and emcees to its stage." Tonight The Lesson celebrates its 2-year anniversary with some great guests including Talib Kweli and his Idle Warship partner Res.

Tonight's Allman Brothers Band show (and the rest of their run) at Beacon Theatre has been postponed. 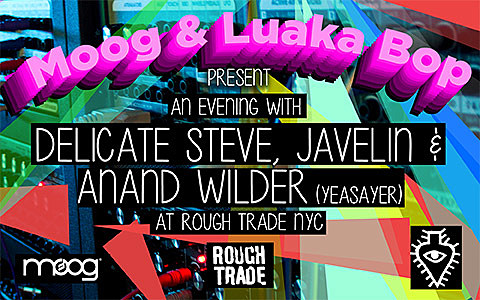