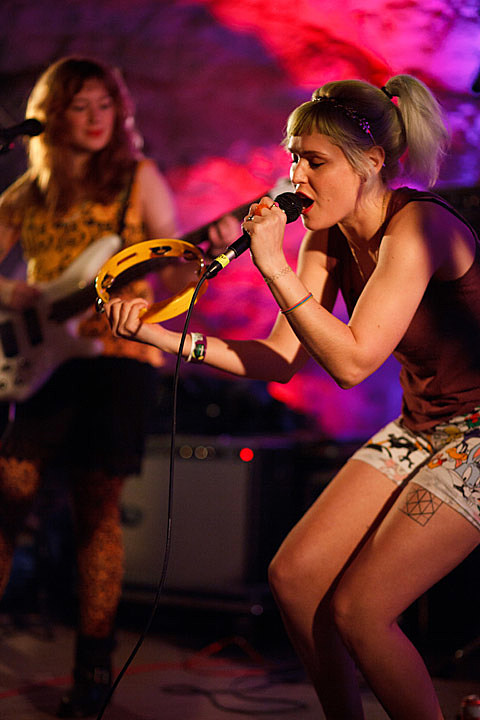 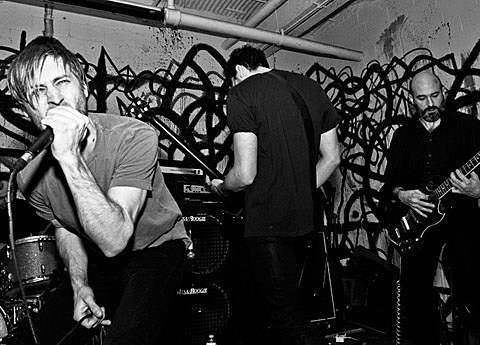 ...And You Will Know Us by the Trail of Dead, La Femme, Midnight Masses @ Bowery Ballroom
Celebrating their 20th anniversary as a band, Trail of Dead are touring their classic 2002 album Source Codes and Tags. If you're going tonight, get there in time to see French band La Femme (a weird double bill, admittedly).

The Range, Natasha Kmeto, Hirshi b2b Kroba @ Glasslands
Rhode Island's The Range makes excellent IDM, as heard on 2013's Nonfiction and his just-released Panasonic EP. Catch him at the small-ish Glasslands tonight before he plays 3 huge shows with CHVRCHES.

Joseph Arthur @ BRIC House
The multitalented Joseph Arthur returned with two albums this year -- The Ballad of Boogie Christ acts 1 and 2 -- and will release a Lou Reed Tribute later this year.

Tacocat, Mannequin Pussy, Desert Sharks, Bluffing @ Death by Audio
Seattle's palindromic Tacocat just released the very fun NVM, that's part '90s indie rock attitude, part surfy twang, with a little bubblegum to make your cup runneth over. Their shows are a lot of fun, and with an undercard of well-chosen local bands, this'll be a good night out.

Dead Rider, Les Bon Hommes, Aperiodic @ Cake Shop
Chicago experimental rockers Dead Rider are one hell of a weird band that are sure to leave at least some kind of impression. Tonight they team up with Les Bon Hommes, whose lineup features members of Deerhoof and Rainer Maria.

Gorgon City, Kidnap Kid, Jonas Rathsman @ Music Hall of Williamsburg
Another of the UK dance-pop makers (Disclosure, Rudimental, Duke Dumont), London duo Gorgon City have a major label debut LP coming out this year, and it won't be surprising if they hit it big like many of their contemporaries already have. So catch them at MHOW tonight before they're selling out Terminal 5.