Shellshag @ Baby's All Right in March (more by PSquared) 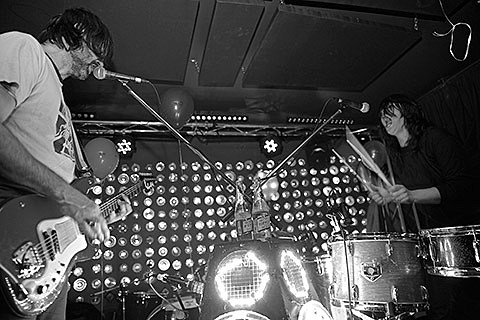 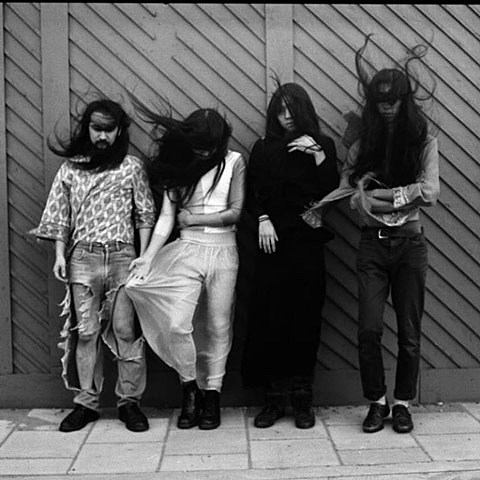 YG, DJ Mustard @ Irving Plaza
After years of releasing mixtapes, YG finally put out his proper debut album this year and it has seen him seriously rise in fame. Tonight's show isn't sold out yet, but we wouldn't be surprised if it's packed with crazed fans.

Mimicking Birds, Such Hounds, Bird Courage @ Rough Trade
Portland, OR's Mimicking Birds make dreamy, elegiac guitar pop, as can be heard on their new album, Eons, which is out May 13.

Worriers, Shellshag, Chumped @ Lulu's (FREE)
Lauren Denitzio (ex-The Measure [sa]) celebrates her new art book, How Do You Like What You Have, that Don Giovanni is releasing, at tonight's FREE release party. She'll have copies of the book for sale, and her current band Worriers will play, along with their DG labelmates Shellshag and local pop punks Chumped. Good bill all around.

The Bad Plus @ Jazz Standard
Going for nearly 25 years, The Bad Plus continue to straddle the line between jazz and modern rock. Their new record is an album-length recording of Stravinsky's "THe Rites of Spring." Tonight's the third evening of a four-night run at Jazz Standard, with an early and late show.

Bo Ningen @ Rough Trade
One of the most talked-about bands at SXSW this year was Japanese band Bo Ningen, due in no small part to their wild, guitar-swinging, in-your-face shows. Experience them for yourself today at this free show. Doors at 1:30 PM with the show at 2 PM.