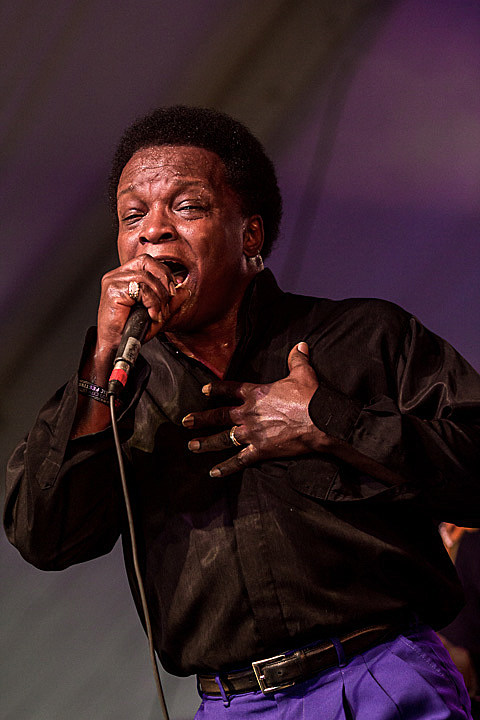 Failure @ Irving Plaza
'90s spacey alt rockers Failure are back this year after breaking up in 1997 with new music and a tour. The single we recently heard, "Come Crashing" has the band in pretty fine form, so hopefully these shows will be the same. This is their first of two NYC shows on the tour (and they also hit NJ on Saturday).

Rudimental (DJ set), Kidnap Kid, Redlight, Dan Wender, Blacky II @ Output
Rudimental do the house revival thing that Disclosure, Duke Dumont and others do with just a bit more of a pop edge. Their live shows are pretty bombastic but tonight they'll be DJing. Let's see what they have in store.

Wolvves, Crush Distance, Shalom, James Chance's Molotov Cocktail Lounge @ Paper Box
No wave legend James Chance (The Contortions, Teenage Jesus and the Jerks) has a new solo project which he's presenting at this show. Before that he'll do an opening DJ set with live sax and vocals.

Fred Falke, Autograf, Headband & Hooligan, Alex English @ Verboten
French house mainstay Fred Falke has been very active as of late after finally getting his debut LP in 2011 after years of singles. He returns to NYC for a show at Verboten tonight.

The Adicts, Downtown Brown @ Highline Ballroom
UK melodic punk veterans are still kicking with over three decades of music behind them. They're currently in the US, and having just played Punk Rock Bowling they'll now hit NYC before returning home.

Downtown Boys, Nine of Swords, TV Freaks, Arm Candy @ Shea Stadium
Headliners Downtown Boys are one of those "you have to see it" bands, with their politically-charged, saxophone-fueled punk shows that are played mostly on the floor. It's an all around good and relatively likeminded bill too, so it's worth getting there on time.

World Party @ City Winery
Karl Wallinger is still working on the new World Party album but in the meantime is back in North America, testing out new songs and playing old favorites too. This is the second of two NYC shows.

Isadora, Slothrust, The Can't Tells @ Glasslands
Brooklyn indie rock in full effect tonight: Isadora lean towards the anthemic (shades of Radiohead); Slothrust may remind some of Built to Spill; and The Can't Tells are the most pop of the three.

Death of Samantha, Lame Drivers, Dave Hill @ Baby's All Right
Cleveland's Death of Samantha existed from 1984 to 1992 and made fierce, riff-heavy rock (sometimes straight-ahead and ballsy, sometimes Television-y) with singer John Petkovic sharp lyrics overtop. (Doug Gillard was a member too.) With a new album out, the reformed band's show tonight is their first NYC appearance in 23 years.

Other Colors, Shark?, Baked, Ronald Paris @ Death by Audio
Brooklyn band Baked will release their new album in August via Exploding in Sound. Check out a song from it below.