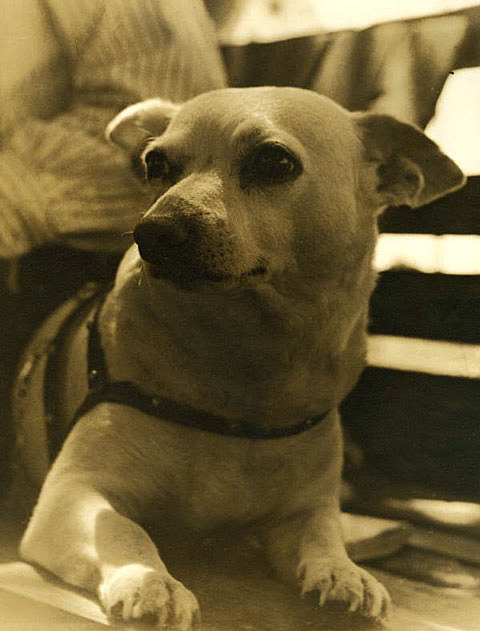 Honduras, Life Size Maps, Happy Lives, Chimes, Water @ Palisades
Honduras bring a lot of different influences to the table. A little garage, yes, but there's '80s/'90s British indie too. While it may not be anything you haven't exactly heard before, Honnduras write very hooky songs and, as importantly, the bring a real energy to the performance. Tonight they headline a solid bill of local bands.

Also check out our guide to Fourth of July Weekend events in NYC.