Camera Obscura in Central Park in 2013 (more by PSquared) 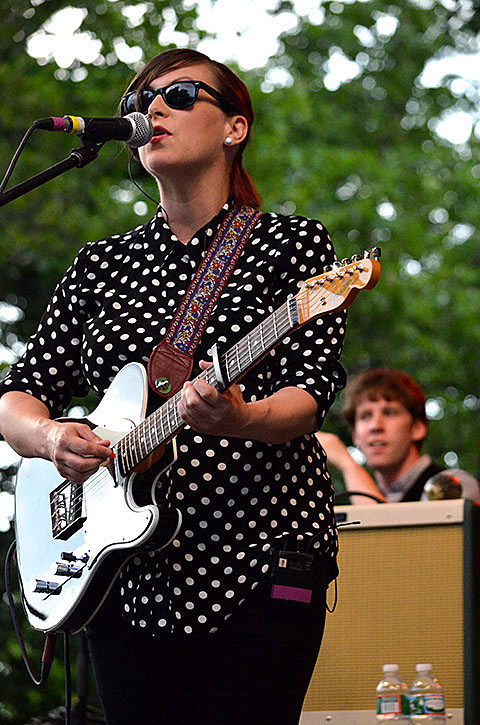 Eyehategod, Iron Reagan, Vektor, Strong Intentions @ The Acheron
The mighty sludge crew Eyehategod are already back for another (very welcome) round in NYC, and making this bill even better, crossover "supergroup" Iron Reagan open.

Touche Amore, Tigers Jaw, Dads @ Revolution
Touche Amore and Tigers Jaw (who currently share a drummer) may be stylistically different bands, but they both make highly passionate music that you can relatively consider punk rock, and this double bill is sure to be an excellent one.

Puss N Boots, Van Hayride @ The Bell House
The country trio of Norah Jones, Sasha Dobson and Catherine Popper have been playing live since 2008 but just now released their debut album. No Fools, No Fun. Tonight's the record release show.