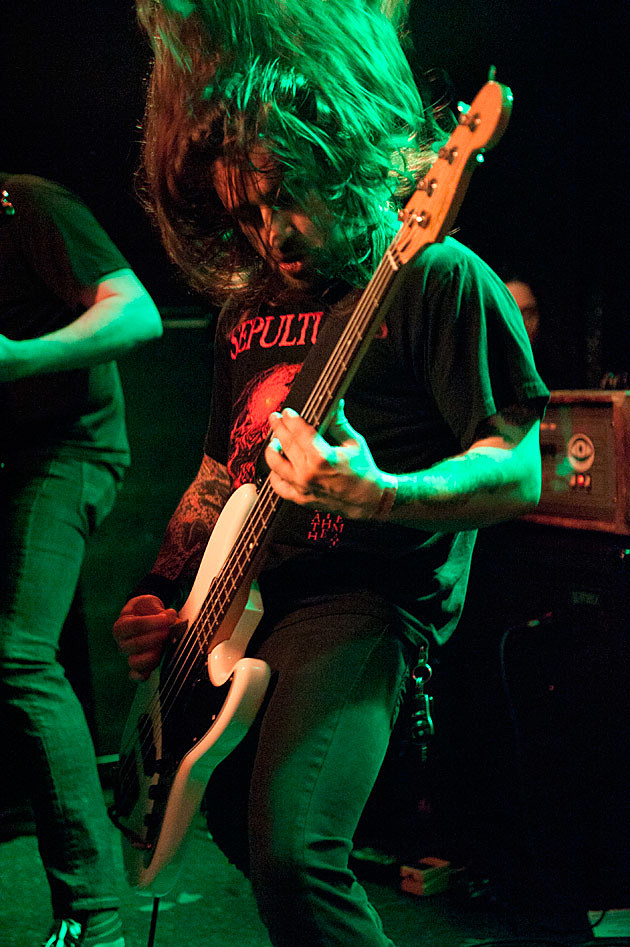 Lauryn Hill @ Brooklyn Bowl
Though Lauryn Hill sometimes has to postpone her shows, she's still been pretty active lately, and tonight she wraps up her 2-night stand at Brooklyn Bowl which should be packed with favorites from her classic album The Miseducation of Lauryn Hill and her time in The Fugees too.

Thao With The Get Down Stay Down, Avers @ MHOW
Thao just played a solo show for MoMA Nights, but now she's got the rest of the band with her for tonight's MHOW show.

Alvvays @ Rough Trade
Toronto's Alvvays make wistful, jangly, Brit-tinged indiepop. They were in town not long ago opening for Protomartyr at Seaport Music Fest and tonight they play this free in-store on their own.

The Kooks, CLARA-NOVA @ Webster Hall
British pop rockers The Kooks will return with their fourth album, Listen, this September. Ahead of that they play two sold out NYC shows, this being the first and then tomorrow at Terminal 5.

Buckwheat Zydeco @ City Winery
Accordionist Stanley "Buckwheat" Dural, Jr. leads the group Buckwheat Zydeco, who have been one of the most acclaimed and successful zydeco groups since the 1970s. Tonight they come to NYC.

Brooks Wheelan (falls back on stand-up comedy) @ Union Hall
Go console Wheelan on being fired from Saturday Night Live at his standup night tonight. Maybe remind him that Robert Downey Jr. was fired after one season too and he turned out ok. Eventually.