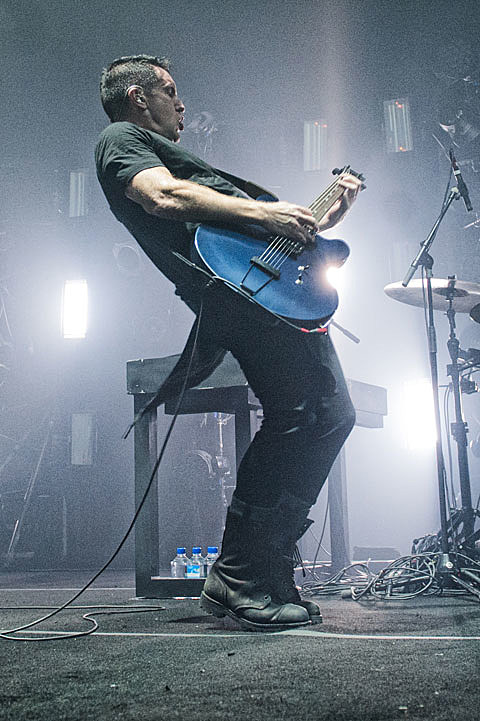 Jagwar Ma, Cities Aviv @ Webster Hall
With a debut album that owes more than a little to the early-'90s Madchester rave scene, Jagwar Ma will be twistin' your mellon (man) with sunshine vibes to spare.

Free Pizza, Flower Girl, Hippy, Milk Dick @ Death by Audio
We've all joked about calling a band this but Boston's Free Pizza have gone and done it. Expect catchy/shambly indie rock. If you want a slice, call delivery.

GOASTT (Ghost of a Sabre Tooth Tiger), Nymph @ McCarren Park (Summerscreen)
The free Summerscreen series continues in McCarren Park tonight with a screening of cult coming-of-age black comedy Heathers at sundown, and before that music from Sean Lennon's band GOASTT (who keep the Revolver-era psych of his father's band alive) and Nymph.

Sasheer Zamata, Bob Powers, Maris Kreizman, Choire Sicha, James Bewley (aka Dale Seever) @ Union Hall
Recent transplants to NYC might want to check out this show that brings together a such folks as SNL's Sasheer Zamata, Gawker/Awl editor Choire Sicha, and other successful, creative folks to answer "How I Learned to Live in New York."