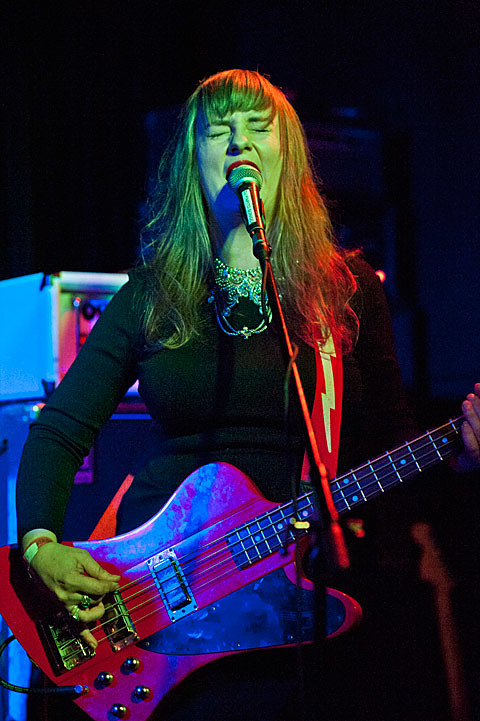 Bezoar, North, My America, Weird Womb @ Knitting Factory
For those who like their metal in the gothic-doom-meets-psychedelia style, Brooklyn's own Bezoar fit the bill will. If you're going, get there early for noisy punks Weird Womb. UPDATE: Weird Womb had to drop off.

Bone Thugs-n-Harmony @ S.O.B.'s
Long-running rap act Bone Thugs-n-Harmony announced last month that their final album, E.1999 Legends, will be out in 2015 with only one copy being made, reportedly featuring guest spots that include Mariah Carey, Phil Collins, Wiz Khalifa, Drake, A$AP Mob, and Kendrick Lamar. They're playing Barclays with Wu-Tang Clan (who are doing a similar stunt) soon, but catch them here at the much more intimate SOB's first.