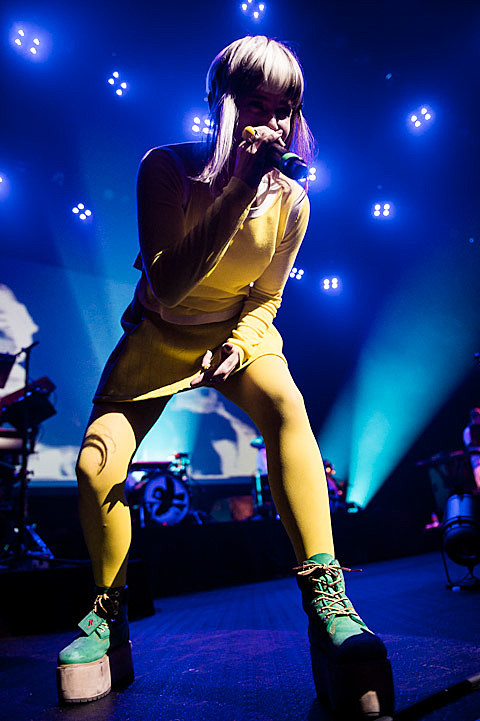 Robyn, Royksopp @ Pier 97
Ready to do it again? A sonic Scandinavian Reese's cup, Royksopp and Robin just sound better together.

Heaven's Gate, Weekends, Advaeta, Bueno, Et Al @ Silent Barn
Heaven's Gate are due for a new record sometime soon so it seems like a good chance to check in on their hazy rock tonight. Plus: Silent Barn now has a cafe if you're feeling peckish. Beer and wine too.

Kevin Gates @ Gramercy Theatre
Kevin Gates has a hard-hitting Southern rap flow, but he's also got genuinely melodic stuff too, with a mix that comes off not unlike aughts-era T.I.

Midnight Masses, Living Days, Riverwild, DJ PreSkool @ Union Pool
Trail of Dead side project Midnight Masses put a new album out this year and they're currently on a short tour that hits NYC tonight at Union Pool and then again tomorrow at Mercury Lounge.