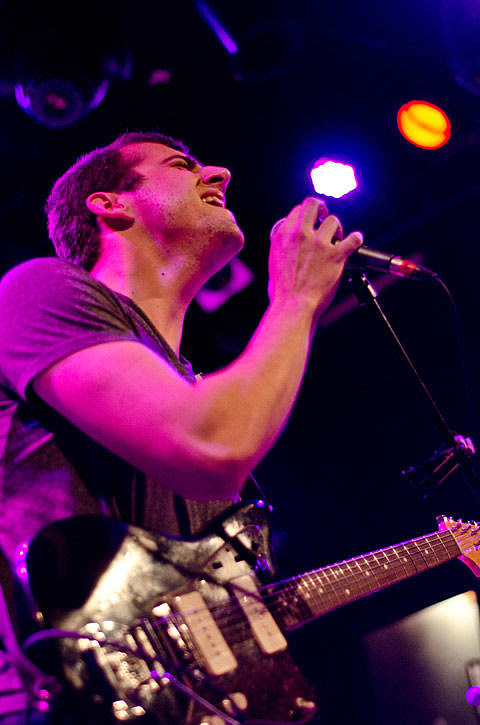 Cymbals Eat Guitars, Bueno, Grooms, Ache @ 5050 Skate Park
Cymbals Eat Guitars' new album is out now, and it packs a real punch of passionate indie rock. The Staten Island band are playing several NYC shows in support of it, this being the one happening in their home borough.

Porches, Juan Wauters @ CMJ Artist Announcement Party
The first round of artists for CMJ gets announced tonight, and to go along with that there will be live music from local indie rock musicians Porches and Juan Wauters.

Zs, VHVL, Yvette, White Reaper, Ricky Eat Acid @ Palisades
If you like it weird and noisy, head to Palisades where you can see the sax-fueled Zs, the intense Yvette, the garage rocking White Reaper and more.