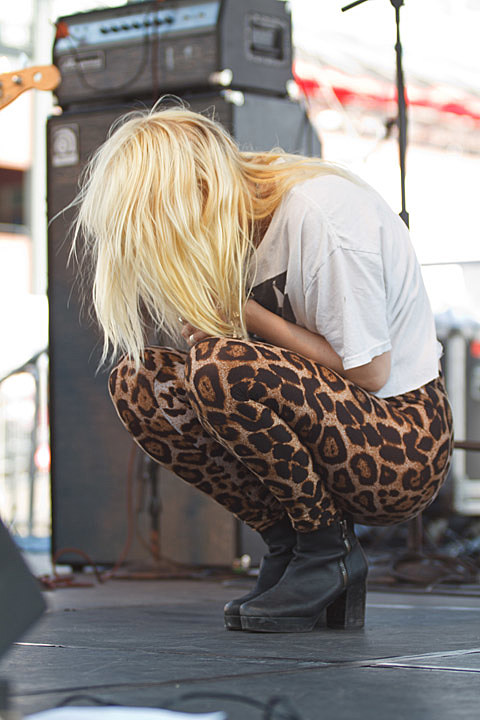 Ovlov, Krill, Mannequin Pussy, Garcia Peoples @ Shea Stadium
Though this bill initially had Little Big League on it, they unfortunately dropped off. On the bright side, there's still plenty of quality indie rock from the rest of the bands.

Aa, Zula, Baked, Bueno @ Trans-Pecos
Aa put out their first new album in a while this year which is full of live-band-meets-electronics weirdness. Tonight they're joined by psych popsters Zula and indie rockers Baked and Bueno.

High Contrast, Dave Q, Raw Q, DJ Seoul @ Output
Welsh drum and bass DJ and producer High Contrast (real name Lincoln Barrett) burst onto the scene at the start of the '00s and almost instantly became the biggest thing to happen to the genre since Roni Size and Goldie. He's been going strong ever since, most recently on 2012's The Agony & the Ecstasy.

Big Terrific Comedy Show @ Cameo
Max Silvestri hosts the free weekly comedy show in the back of Williamsburg's Lovin' Cup. No word on who's performing tonight, but Max usually lets us know via his Twitter.