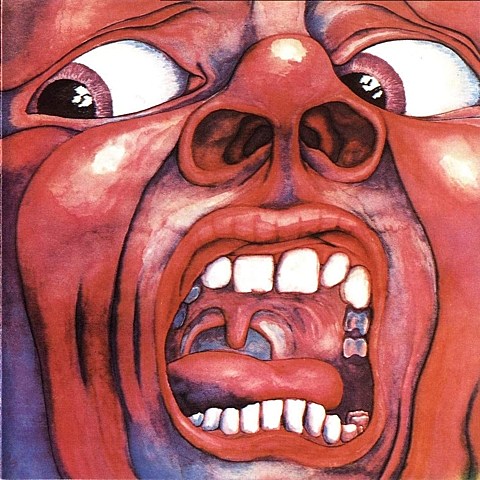 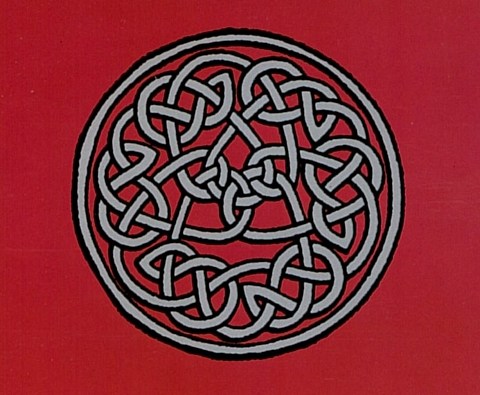 King Crimson @ Best Buy Theater
Robert Fripp's legendary prog band King Crimson are back and for this tour Fripp will be joined by Gavin Harrison (drums), Bill Rieflin (drums), Pat Mastelotto (drums), Tony Levin (bass and vocals), Mel Collins (Sax, flute), and Jakko Jakszyk (guitar, vocals). Crimson's got tons of different styles throughout their long career that dates back to the late '60s, so tonight should be anything but predictable. First of four shows.

Metronomy, Dawn Golden @ Irving Plaza
Metronomy's new album, Love Letters, the normally electronic-leaning band headed into almost early-'70s Kinks territory. Live, though, the songs bounce a little more than on the record, and they don't skimp on favorites like "The Look," "Radio Ladio," and "The Bay."

The Skygreen Leopards, Lower Plenty @ Baby's All Right
Skygreen Leopards have been part of San Francisco's psych scene since the early '00s, with the core duo of Glenn Donaldson and Donovan Quinn with various expanding and contracting bandmates over the years. The music has remained consistent, however, pastoral folk pop indebted to the city's mid-'60s flower-power scene. The band just released Family Crimes over the summer. Tonight's show is with Chicago's J Fernandez whose brand of indiepop leans towards The Monochrome set.

Junglepussy, UNiiQU3, Thurmon Green @ Baby's All Right
NYC rapper Junglepussy has been playing an increasing amount of local shows lately and keeps winning over audiences. Maybe tonight's your chance to catch her.

WIFE @ Baby's All Right (FREE, 11 PM)
Hang around Baby's after the Junglepussy show for a free show from WIFE, the electronic project of former Altar of Plagues vocalist/guitarist James Kelly.

The Growlers, The Garden @ Bowery Ballroom
Part of the Burger Records family of bands, The Growlers' make crunchy party rock that goes well with an attempted keg stand. Sold out.

Turquoise Jeep, Oxymorrons, Saba @ Brooklyn Bowl
Turquoise Jeep have made quite the stir on YouTube for their viral singles like "Lemme Smang It," and tonight they team up with a slightly more serious rap group, Oxymorrons.

Literature, Crazy Pills, Big Quiet, BBOYS @ Cake Shop
Philadelphia band Literature just released Chorus via Slumberland and it's a real sparkler. The band are a lot of fun live too, and loud, not your typical wallflower indiepop!

Axis:sovA, Life Stinks, Weird Womb, The Flag @ Death By Audio
The moniker of Chicago musician Brett Sova, Axis: Sova just made the tape Worse Fools Cease to Be a Shadow which for the first time features him backed by other musicians (two in this case). It's shitgazy psych, dirty and in your face. They just opened for Ty Segall at Webster Hall last night. Also playing San Francisco's Life Stinks, and Brooklyn bands Weird Womb and The Flag.

Sam Smith, Broods @ United Palace Theatre
Sam Smith's solo music may not get you dancing like his Disclosure collaboration does, but head to United Palace tonight to see what else he can offer.

Giant Peach, Brick Mower, Outta Gas, The Meltaways @ The Vangarden
New York's Giant Peach make quality punky indie rock (check out their new demos), and tonight they hit Brooklyn's The Vangarden (104 Emerson Pl.) for the first night of their tour. Tonight and tomorrow's Philly show are also both with Don Giovanni-signed Brick Mower, who are always worth catching as well.

Elna Baker, Kevin Townley, Bridget Everett, Dave Hill @ The Bell House (Eugene Mirman Comedy Fest)
The Eugene Mirman Comedy Festival is back, and tonight's kickoff show has been dubbed "Gowanus Idol." What kind of talents will Ira Glass, Amy Schumer, Bridget Everett, Bobby Tisdale, Amber Tamblyn, Dave Hill (and more) be showing off? This is one of the few EMCF shows you can still get tickets to.

OK Go @ Le Poisson Rouge
OK Go aren't the most consistent band, but they're putting out their fourth album next month and from the sound of its lead single it may see them in going in more of a synth pop direction.