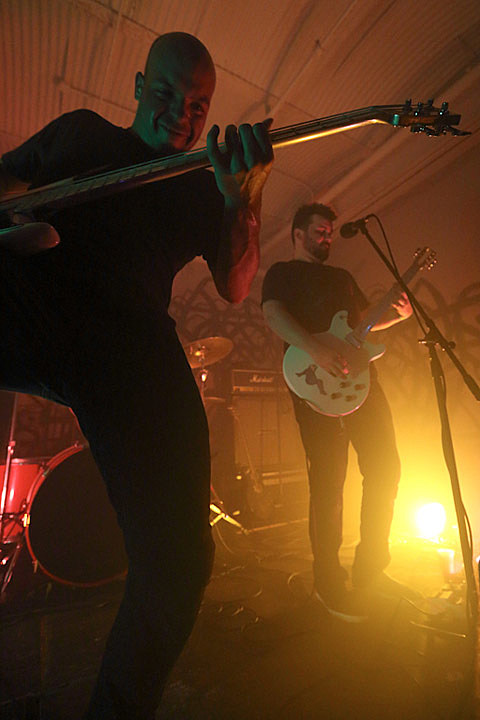 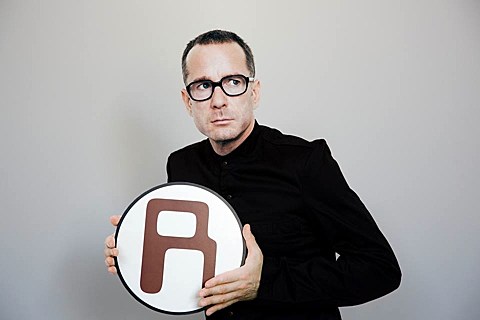 The Rentals, Mates of State, Someone Still Loves You Boris Yeltsin @ Irving Plaza
Matt Sharp's post-Weezer band The Rentals released their first album in 15 years this past summer via Polyvinyl which pretty much picked up where they left off (in a good way). Their labelmates Someone Still Loves You Boris Yeltsin and former Polyvinyl (current Barsuk) band Mates of State will both make for nicely matched openers.

Brooklyn Flea Record Fair @ Smorgasburg
The bi-annual vinyl extravaganza is back with tables from labels, some of your favorite local record stores, and used vendors. There's also Minimal Wave cupcakes and a host of DJs -- Nancy Whang and Jonathan Toubin among them -- and tons and tons of records.

Fletcher C. Johnson, Boytoy, Las Rosas @ Rough Trade
It's also Cassette Store Day and you can celebrate the medium at Rough Trade with this free day show curated by the current kings of cassettes, Burger Records. For more CSD fun, there's a Tape Meet at 1087 Flushing.

Laurie Anderson, Kronos Quartet @ BAM
Part of Nonesuch Records at BAM, legendary boundary pusher Anderson teams with the Kronos Quartet for what is sure to be a special evening, their first-ever collaboration -- "Landfall" which was inspired by Hurricane Sandy.

Robert Plant (and the Sensational Space Shifters) @ BAM
Maybe Led Zeppelin will never reunite, but Robert Plant and his band the Sensational Space Shifters (including members of Massive Attack and Portishead) get the Led out on their tours and their original material's not half bad either. Tonight's the first of two BAM shows, part of Nonesuch Records at BAM.

Torche, Broughton's Rules, Descender, Black Black Black @ Saint Vitus
Torche are genuinely as down-tuned sludgy as they are addictively catchy and their shows are always a helluva good time. Don Cab/Blunderbuss-related math/post rockers Broughton's Rules are worth catching too.

Lee Ranaldo and The Dust, Metal Mountains, Tall Firs @ Union Pool
Sonic Youth's Lee Ranaldo focuses on melodic (and sometimes psychedelic) material with his current band The Dust. It's a little more straightforward than what he was writing SY but still excellent stuff.

Phaeleh, Different Sleep, M!NT @ Glasslands
UK producer makes more of his atmospheric garage on his new EP which came out earlier this week. Tonight's show should be heavy on the vibes.

Old Wounds, The Banner, Go Deep @ ABC No Rio
It's the second of two NYC shows on the IO-presented Old Wounds tour, and today the metalcore ragers will be joined by The Banner and Go Deep.

Kasabian, Bo Ningen @ Terminal 5
Swaggering UK band Kasabian are still at it, having just released new album 48:13 that finds them still rocking in a funky, Brit kinda way. If you're going tonight, do get there in time to see Bo Ningen's wuxia take on prog-metal.

The Giraffes, Radkey, Netherlands @ The Wick
From the early days of the Brooklyn scene, hard rockers The Giraffes are back together with original singer Aaron Lazar for this show.