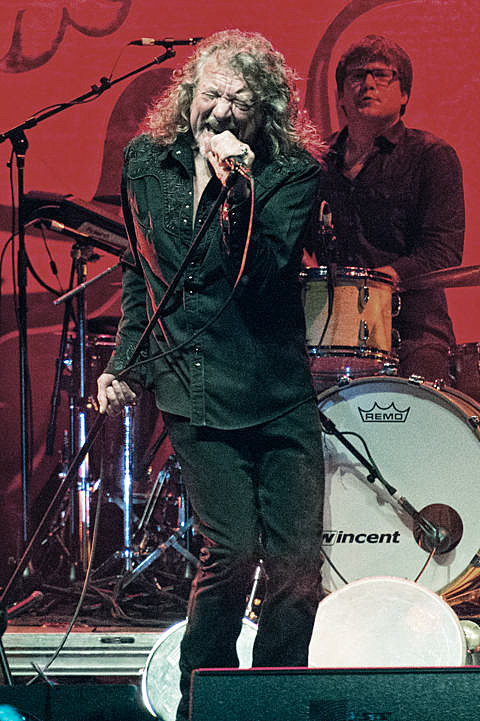 Lydia Loveless, Nathan Xander, Xenia Sky @ The Studio at Webster Hall
Lydia Loveless makes alt-country with the kick of a cowboy boot and some rock n roll swagger. She's already played NYC opening for two veteran bands this year (Old 97s and Camper Van Beethoven) and tonight she headlines one of her own.

Bastard Sapling, Geryon, Belus @ The Acheron
USBMers Bastard Sapling are on the heels of a killer new album, and tonight their tour hits NYC with the great Geryon and Belus. If you're going, no band on this bill is to be missed.

Shawn Colvin, Steve Earle @ State Theatre
Shawn Colvin and Steve Earle just wrapped up a tour together, titled "Songs and Stories, Together Onstage," which did not hit the NYC area but they're coming pretty close tonight. This should be a nice night with two great songwriters.

Hannibal Buress @ Knitting Factory
Hannibal Buress hasn't been able to do his free Knitting Factory Sunday show in a while, seeing as he's been killing it on the Oddball Comedy tour, but he's back tonight. Big name guests regularly show up at these, and Hannibal's been becoming a pretty big name himself lately too.