The Raveonettes in Chicago, 2012 (more by Sarah Frankie Linder) 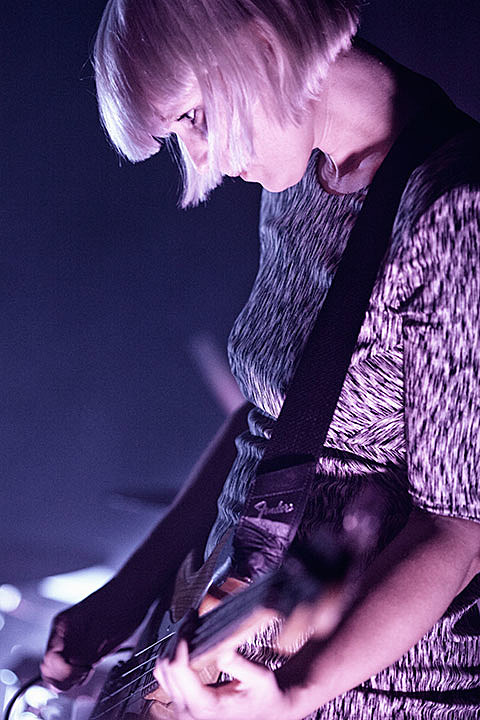 Lucinda Williams @ Rough Trade
Acclaimed roots singer-songwriter Lucinda Williams releases her new double album, Down Where The Spirit Meets The Bone, this week and celebrates with this very intimate show. To get in you need to buy a copy of the new LP at Rough Trade today (store opens at 11 AM) and you'll get a wristband to get in.

Night Train w/ Wyatt Cenac @ Littlefield
Wyatt Cenac is back in the conductor's seat for this week's Night Train that features Matt Koff, Claudia Cogan, Will Miles, and Chris Lamberth.

Titus Andronicus @ Cake Shop
The mighty Titus play a "private" show billed as a "bartender gig" which was free with RSVP (which is now closed).