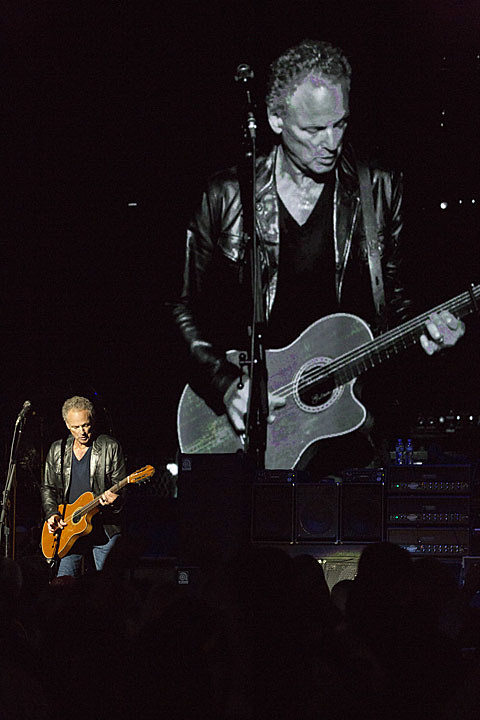 Fleetwood Mac @ Madison Square Garden
With Christine McVie back in the band for the first time since the late '90s, this is the Fleetwood Mac most people want to see see expect the return of songs like "Songbird" and "You Make Loving Fun" to the setlist.

The Bangles @ City Winery
While some associate The Bangles with the silly but fun "Walk Like an Egyptian" and shmaltzy "Eternal Flame," the band got their start -- when they were just called The Bangs (as in Lester) -- as part of LA's early-'80s Paisley Underground scene that spawned Dream Syndicate, Rain Parade, and The Three O'Clock.

Walter TV, Tonstartssbandht, Jerry Paper
Walter TV are probably best known as Mac DeMarco's backing band (that Mac often plays in). But the band, who are based outta LA these days (Mac's in Brooklyn) are going out on tour Mac-free this fall with Tonstartssbandht (whose Andy Boay is in the new lineup of Mac's band). Tonight's the tour kickoff.

Mike Birbiglia @ Union Hall
While Mike has been playing big rooms for his new show, "Thank God for the Jokes," he continues to hone his craft at these intimate "working it out" shows at Union Hall. Sold out.