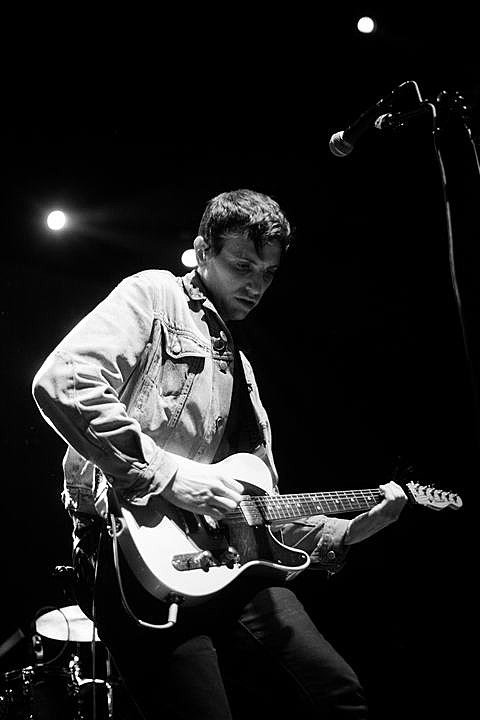 Interpol, Hundred Waters @ Terminal 5
Finally free from the blizzard that could've ended in a Donner Party situation, Interpol return to NYC for three nights at Terminal 5.

Allah-Las, Tashaki Miyaki, Savants @ Music Hall of Williamsburg
Their new album is called Worship the Sun, but LA's Allah-Las also worship The Byrds, Love, and The Chocolate Watchband. They do it well.

B.O.B., Kevin Gates @ SOB's
B.O.B. headlines this show but if you're going we especially recommend catching opener Kevin Gates. His melodic Southern rap is filled with hooks but also darker and more aggressive than a lot of the other newer stuff with this much of a pop sensibility. Show was moved from Irving Plaza.