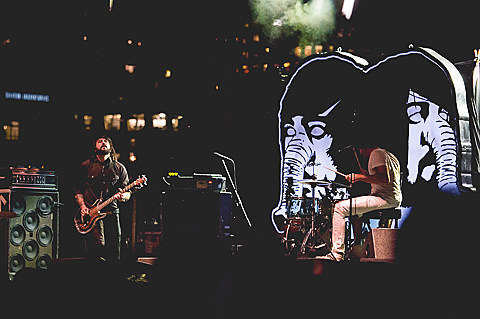 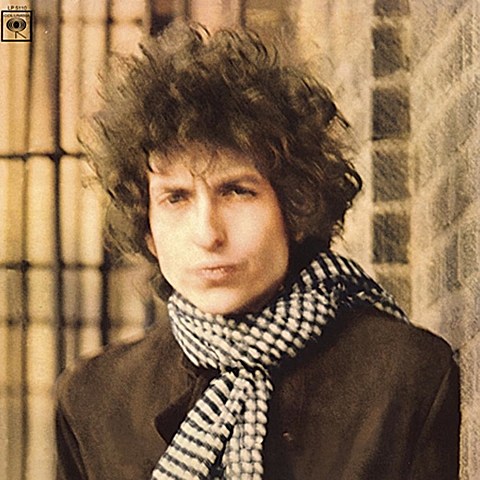 Bob Dylan @ Beacon Theatre
Bob Dylan undeniably changed the worlds of folk music and folk rock, and over half a century after the release of his first album he's still going strong. His 36th album is due out next year and right now he's on a tour which begins a five-night run at Beacon Theater tonight.

Death From Above 1979, Biblical @ Terminal 5
Returning 10 years after their debut album, DFA1979 are still partying like it's 2004 with their fuzzy brand of drums-and-bass.

Quintron's Weather Warlock w/ Sean Lennon, Steve Shelley, Nels Cline & more @ Secret Project Robot
Speaking of party machines, Quintron is playing this special show featuring his self-designed piece of equipment (the "Weather Warlock") that makes sounds based on atmospheric conditions. He's got a host of guests helping him out for this show.

College, Eno @ Highline Ballroom
French electronic musician College may still be best known in some circles for his contribution to the Drive soundtrack, but he's got more where that came from, as we'll hear at Highline tonight. Opening is NYC's Eno, not to be confused with Brian.

Rhys Darby @ Bell House (2 Shows)
Best known as Flight of the Conchords' manager, Murray, the New Zealand comedian is not to be missed. Mark yourself "present" at either the early or late show.

Grade, Ensign, Jewel Heist, Regret @ Saint Vitus
'90s-era post-hardcore band Grade were one of the bands who signed to Victory before that label turned to shit, and helped pioneer the screaming/singing mix that would soon take over most of that label's output and a ton of other bands in the 2000s emo scene. They're reunited now, and tonight they make their return to NYC with fellow '90s hardcore band Ensign on board as well.

Living Colour, Unlocking The Truth @ Irving Plaza
Two opposite ends of the heavy metal spectrum meet at Irving Plaza tonight with '80s-era veterans Living Colour and one of the youngest bands to ever play Coachella, Unlocking the Truth.

Phil Lesh @ Capitol Theatre
Another weekend, another 2-night stand of Phil Lesh at The Cap. As any Deadhead can tell you, Phil Lesh plays the favorites and his current band does it well. It's another night of his never-ending residency at The Cap, and these shows are always a good time.

It's also Record Store Day Black Friday, with a bunch of exclusive titles that might make good holiday gifts? That's what they're banking on, anyway. We do kinda want the New Order 1981-1982 EP repress.