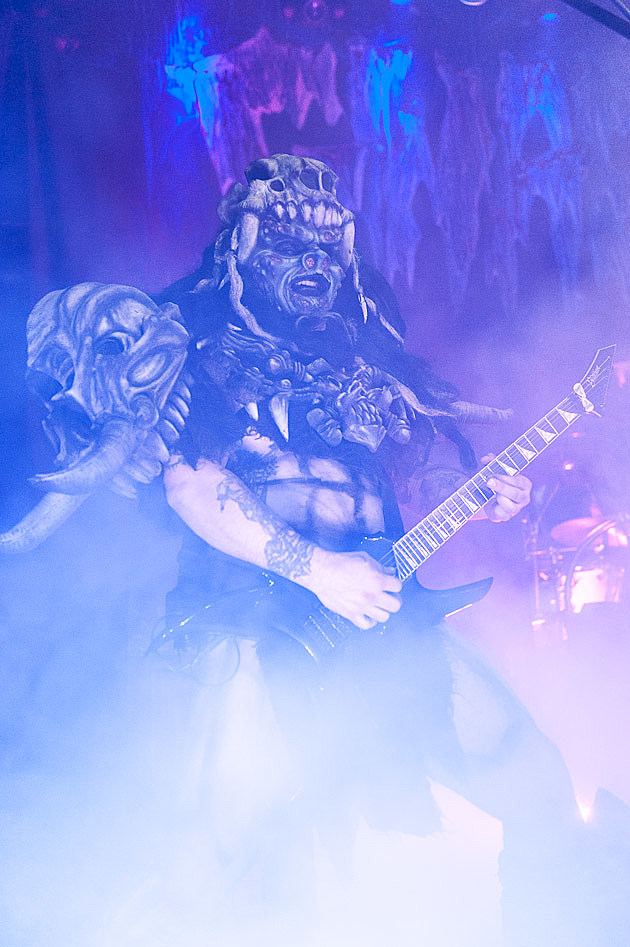 GWAR, Corrosion of Conformity, American Sharks @ Irving Plaza
Oderus Urungus has moved on to a different universe, and GWAR is with a slightly different lineup, but they're powering through and their new stage show is one Oderus would be proud of. Of course at any GWAR show, GWAR is the main attraction, but the openers are not to be missed tonight. There's veteran crossover thrashers turned sludgesters and stoner rock newcomers American Sharks.

Death To All (Death DTA), Obituary, Massacre, Rivers of Nihil @ Best Buy Theater
Death To All pay tribute to one of the most legendary death metal bands there ever was, and their touring lineup frequently features ex-members of Death. Obituary and Massacre are both DM vets themselves, making this whole lineup pretty unmissable for fans of the genre.

Bob Dylan @ Beacon Theatre
Bob Dylan undeniably changed the worlds of folk music and folk rock, and over half a century after the release of his first album he's still going strong. His 36th album is due out next year and right now he's on a tour which continues his five-night run at Beacon Theater tonight. This is night 3.

Run The Jewels, RatKing, Despot @ Stage 48
El-P's a veteran of New York's underground rap scene, and Killer Mike's a veteran of the Outkast-associated Atlanta scene, but against all odds they've come together as one of the most badass, forward-thinking hip hop duos in recent memory, Run the Jewels. Tonight's their second of two Stage 48 shows on this tour.

Hot Tuna (acoustic) @ Highline Ballroom
Hot Tuna, the long-running blues duo formed by Jefferson Airplane members Jorma Kaukonen and Jack Casady, are still kicking like only few others from that late '60s San Francisco scene still are. Tonight they begin a 2-night stand of acoustic shows at Highline Ballroom, and later in December they'll play a full-band show at the Beacon where Airplane vocalist Marty Balin will join them.