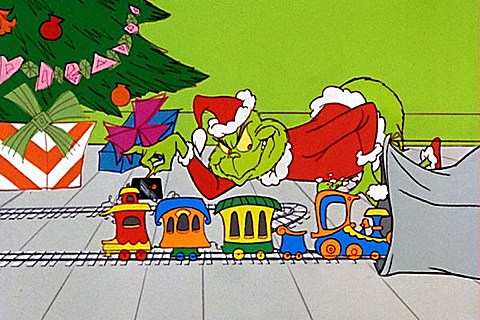 Merry Christmas! Not too much is going on tonight but there's a few highlights below, and you can browse our full NYC show calendar for all of tonight's shows.

Just Blaze, Troy Ave, DJ Soul, Electric Punanny, Va$htie, Oscar @ Webster Hall
Just Blaze is keeping his weekly House Party going during the holidays, and for this one he's got hard-hitting NYC rapper Troy Ave on board too.

Bit Funk, Escort (DJ), Friendly Greg (DJ) @ Cameo
This same dancey lineup happens again late night at the soon-to-close Glasslands tomorrow, but if you can't wait til after Christmas you can experience at Cameo tonight too.

The Maccabeats at BB King's
For the Jews with no Christmas plans (or anyone who wants to go), Jewish a cappella group The Maccabeats turn pop songs into Jewish themes at their annual Christmas day show.