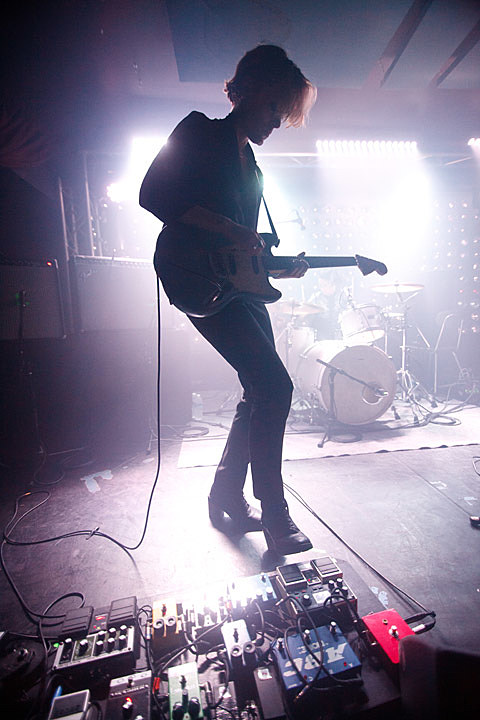 Savages @ Baby's All Right
So begins the second week of UK band Savages' NYC residency where they're testing out new material for their second album. Sold out, as is their entire run.

Joey Bada$$ @ Rough Trade
Brooklyn rapper Joey Bada$$ releases his debut album B4.DA.$$ this week and tonight's he's celebrating with this show. To get in you'll need to buy a copy of the album at Rough Trade on the day of the show (the store opens at 11 AM), which gets you a wristband for the show. First of 3 NYC shows this week.

Steve Earle, Willy Mason @ City Winery
Long-running and always-active folk singer Steve Earle is releasing a new album with his longtime band The Dukes called Terraplane on February 17. You can hear some of that at Steve's City Winery residency.