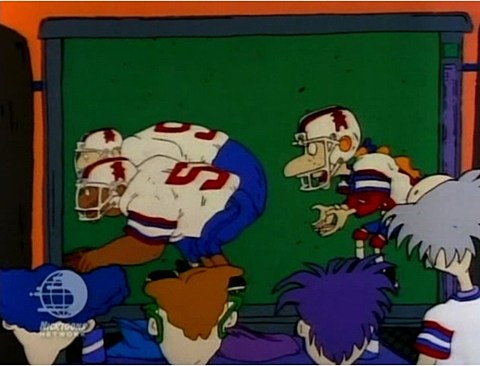 There aren't really many exciting shows tonight, considering most people are probably getting together with their friends, filling up on chips, dip, beer, and watching The Patriots play The Seahawks in Super Bowl XLIX. This year's halftime show has Katy Perry (yaaaaay), and she's saying she'll bring out Missy Elliot, Lenny Kravitz and other guests.

A few NYC venues are hosting Super Bowl parties, including The Bell House, Brooklyn Bowl and Union Hall (which also has an improv comedy show with SNL writers in the other room).

Palisades has two shows today (afternoon and night), Output continues its 2-year celebration, and Cake Shop and Silent Barn have shows too.