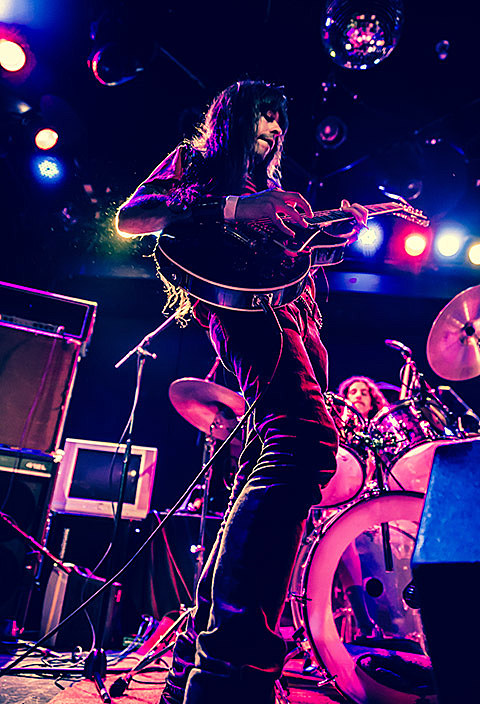 Anvil, Lord Dying, Sunlord @ The Shop
Depending on how you look at it, '80s metal documentary subjects Anvil are either legendary or kinda silly (or maybe both), but High on Fire/Mastodon worshippers Lord Dying (who just dropped a great album) mean business. Kind of a weird double bill, but a good one.

Tall Firs, Mike Wexler, Zachary Cale, Metal Mountains @ Trans-Pecos
They're calling this "Heartworn Subways," which is a night of sets by "songwriters from our community here in NYC, kinda on the mellow, share-a-tune vibe."

Invisible Familiars, Jolie Holland @ The Living Room
Having worked with Martha Wainwright, Cibo Matto, Sean Lennon and others, Jared Samuel's own music, as Invisble Familiars, is an appealing hodgepodge of styles that is at once quirky, folky, poppy and danceable.