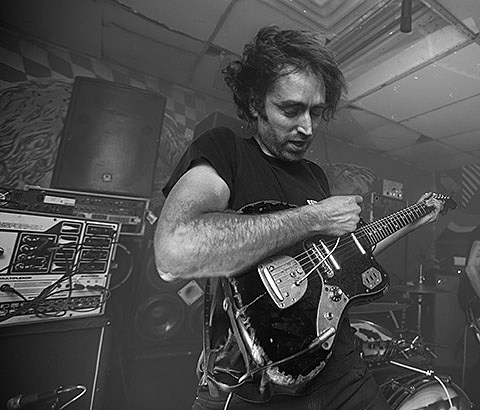 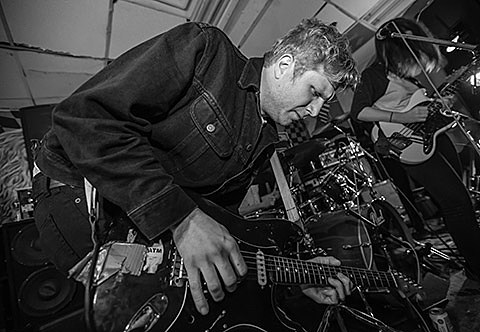 Jeffrey Lewis, Diane Cluck, Kid In The Attic @ Trans-Pecos
Jeffrey Lewis wraps up his tour with fellow folk singer Diane Cluck at this show presented by NYC Taper, so if you can't make it (or want a memento), expect recordings of the show not too long after.

Nick Hakim, Honduras, Adrianne Lenker and Buck Meekv @ Mercury Lounge
This is a makeup show for Nick Hakim's final date of his Mercury Lounge residency which was rescheduled due to Winter Storm Juno.

Lauryn Hill @ Rough Trade
This is the first of Lauryn Hill's nine NYC dates as part of her "Small Axe" acoustic tour. Sold out.

Colin Hay @ City Winery
Who can it be now? It's former Men at Work singer Colin Hay, who plays the second of his three City Winery shows this evening.