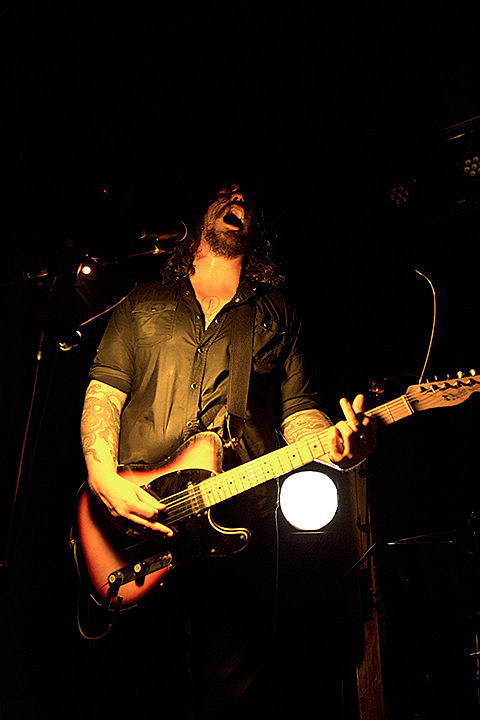 The Pop Group, Regal Degal, YOU @ Bowery Ballroom
Citizen Zombie, their first album in 35 years. It's a pretty terrific record and if it's not as groundbreaking as their classic material, well, they were ahead of their time and are just catching up. Tonight's their second NYC show, and this one is with artrockers Regal Degal and minimal wavers YOU.

Sebadoh, Qui @ Music Hall of Williamsburg
One of the quintessential college radio / indie rock bands of the '90s, Lou Barlow and crew still put put their hearts on their sleeves and their amps at 8 or 9. This is the kickoff to a short run of East Coast dates with David Yow/Dale Crover associates Qui.

Jóhann Jóhannsson's Drone Mass, ACME & Roomful of Teeth @ The Met's Temple of Dendur
Icelandic composer Jóhannsson (who won a Golden Globe for his The Theory of Everything score) performs two world premieres this evening amongst the ancient ruins in The Met's Temple of Dendur. "Drone Mass" features the ACME string ensemble and vocal group Roomful of Teeth.

For those who want to attend (or avoid), the New York City Saint Patrick's Day Parade (which Mayor de Blasio is boycotting for a second year due to its policy on letting gays march) happens today beginning at 11 AM and goes from marches up Fifth Avenue from 44th - 79th Streets.