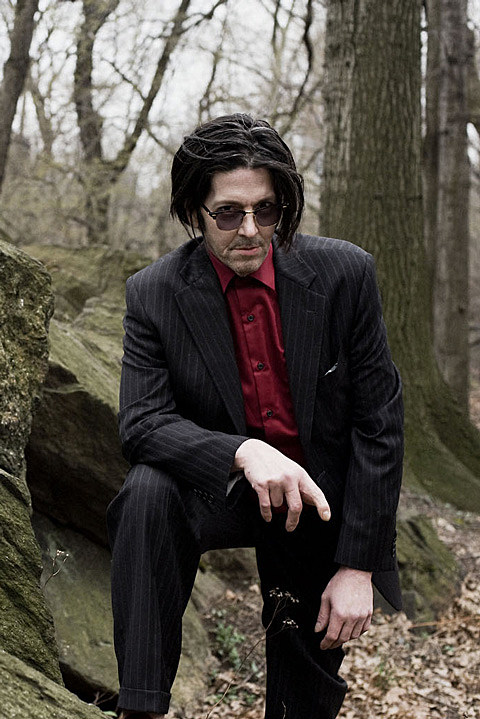 Grant Hart, Forever House, Tinmouth, Funcrusher @ Cake Shop
Grant Hart may be not as popular as his former Husker Du bandmate Bob Mould, but he's got an active solo career as well, which included the release of 2013's very well-received The Argument. Tonight, Grant and The Anagram Ensemble share an evening to celebrate the release of James Ilgenfritz's opera The Ticket That Exploded on Grant's Con D'Or record label.

Buke and Gase, Zs, Marley G, Fossil @ Aviv
Buke & Gase make their own instruments, and get pretty eccentric sounds out of them, too. They headline this bill of avant/experimental acts.

Lauryn Hill @ Madiba Harlem
Back in action, onetime Fugee and R&B great on her own Lauryn Hill's currently in the midst of a nine-show NYC run as part of an intimate acoustic tour

Child Abuse, Microwaves, bbigpigg, Radio Shock @ Muchmores
Do you like noise? This should be a good show for you, with Child Abuse and bbigpigg both creating an intense din.

Cashmere Cat @ Webster Hall
Kanye collaborator Cashmere Cat (who co-produced Ye's new single "Wolves" that he just debuted at his fashion show and then performed on SNL 40) is currently on tour with Ariana Grande but plays this headlining show tonight.