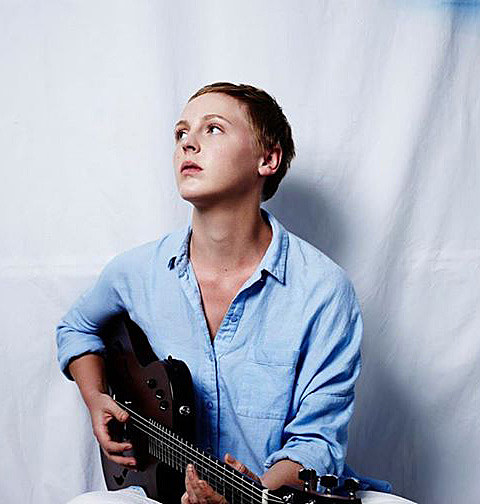 Laura Marling, Villagers @ Warsaw
On her terrific new album, Short Movie, Laura Marling goes widescreen electric with bigger ambitions and arrangements. But her folk roots still shine through. If you're going to tonight's sold-out show, do get there in time for Villagers, aka Irish singer-songwriter Conor O'Brien whose new album will be out next month.

The Preatures, Long Nails, The BOTS @ Rough Trade
Ever wonder what it would be like if The Strokes and Haim were one Australian band. It might sound a little like Sydney's The Preatures, who are stopping here post-SXSW. Sold out.