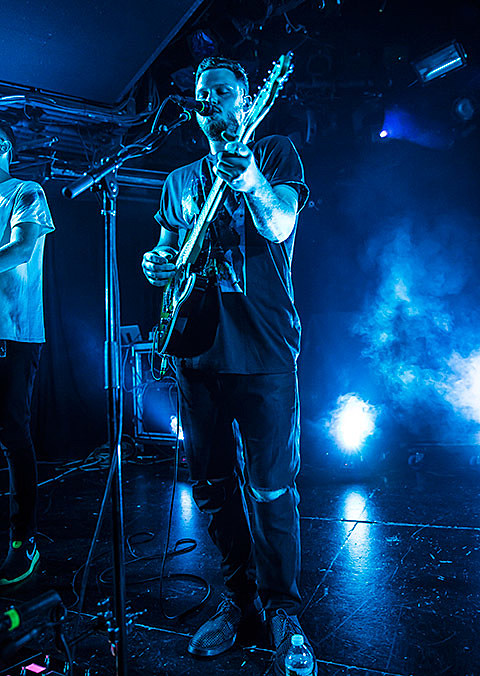 Alt-J, Phantogram @ MSG
The strength of Alt-J's 2012 debut helped them very huge very quickly (as tonight's arena show may prove), and last year they followed it with an even weirder album. Phantogram make this big show a pretty good double bill.

Swervedriver, Gateway Drugs @ Mercury Lounge
Arguably the heaviest, most rocking of the original UK shoegaze acts, Swervedriver returned this year with their first new album since the '90s -- and it's pretty damn good. But expect to hear favorites like "Duel" and "Rave Down," too. This late show is sold out.

Mourn, Laced @ Mercury Lounge
Before the Swervedriver show, Merc hosts young Spanish band Mourn, whose PJ Harvey-inspired album on Captured Tracks has deservedly been getting some buzz. Tonight's the second of two NYC shows on their first-ever US tour.

Mike Birbiglia @ Union Hall
While Mike Birbiglia can fill big venues these days, he still stops by Union Hall to test new material in shows he calls "Working it Out." Advance tickets are sold out but there are sometimes a few spots to be had when doors open.