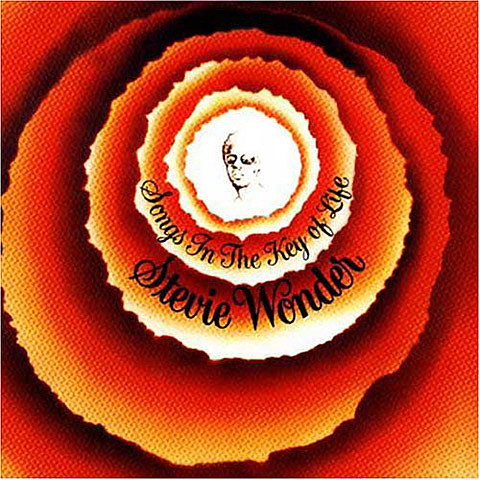 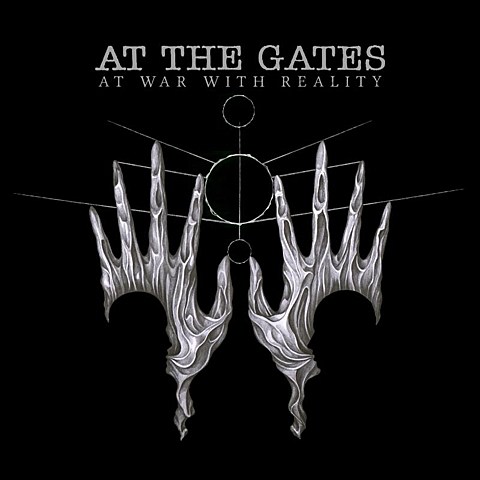 The Mountain Goats, Stephen Brodsky @ City Winery
The Mountain Goats' new album is lyrically centered on professional wrestling, but whether you're a wrestling fan or not, it still has all the traits that make a good Mountain Goats album. Tonight's their third of three NYC shows on their current tour, and though Ides of Gemini had to drop off, they're keeping the opener in the metal realm with Cave In/Mutoid Man's Stephen Brodsky.

Inter Arma, Yautja, Forn @ Saint Vitus
This is great show all around with Richmond metal experimenters Inter Arma (whose most recent release was the 45+ min, one-song EP The Cavern on Relapse), Nashville sludge weirdos Yautja, and Boston doomers Forn.

Kromosom, Aspects of War, Mommy @ Acheron
Melbourne d-beaters Kromosom are in town for NY's Alright (which begins later this week), and ahead of that they're squeezing in another NYC show tonight with Boston's Aspects of War and NYC's Mommy, who both also play NY's Alright.

At The Gates, Converge, Pallbearer, Vallenfyre @ Webster Hall
This is a stacked show for metal fans, headlined by Swedish melodeath pioneers At the Gates, who returned last year with At War with Reality, their first album, since 1995's highly-influential Slaughter of the Soul. Before them, it's metallic hardcore leaders Converge, one of doom metal's most exciting young bands Pallbearer, and the AtG-related Vallenfyre. Sold out.

Dot Wiggin Band, Arc Iris, Rachel Trachtenberg @ Baby's All Right
The Shaggs' sole album, Philosophy of the World, is perhaps the quintessential outsider art album, with a backstory as interesting as the music itself (which spawned a stage musical ten years ago). After tributes and posthumous praise and references on The Gilmore Girls, the album remains a genuinely strange, created-in-a-vacuum, highly influential piece of pop culture. Forty four years after its release, singer/guitarist Dot Wiggin released her first solo album. Yes, she does play Shaggs favorites like "Who Are Parents?" and "Foot Foot." This show is a 4 PM matinee and all-ages.

Happyness, Savants @ Cake Shop
Young London trio Happyness coulda dropped into American college radio circa 1999 effortlessly with a laid-back sound somewhere between Summerteeth and Terror Twilight. Knowing the difference between mellow and boring, these guys write effortlessly melodic songs loaded with all sorts of great, seemingly tossed-off asides (and at least one Prefab Sprout reference) that will have you reaching for the lyrics sheet (or wishing you had one).

Stevie Wonder @ Barclays Center
Steve Wonder's 1976 double album Songs in the Key of Life contains some of his best-loved songs -- "Sir Duke," "I Wish," "Isn't She Lovely," "As" -- and he'll be performing the album live tonight.

Excruciating Terror, Stapled Shut, Skullshitter, NARC @ Silent Barn
LA death-grinders Excruciating Terror were around in the '90s before members went on to play in Bloody Phoenix, Asesino, Endless Demise and others, and they reunited in 2013 for their first time in 15 years. They were supposed to play NYC around the time they played MDF 2014, but didn't make it over. Now they're finally coming here for two shows, this all ages matinee being the second.