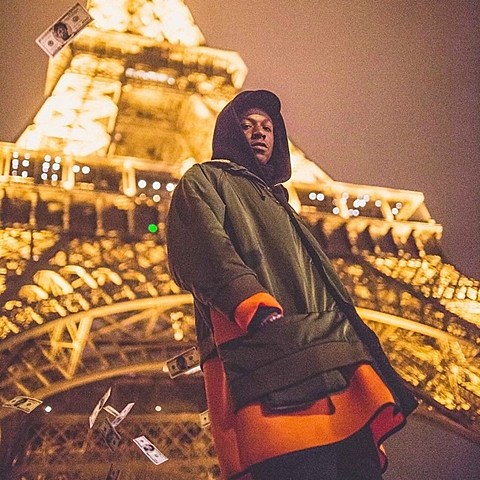 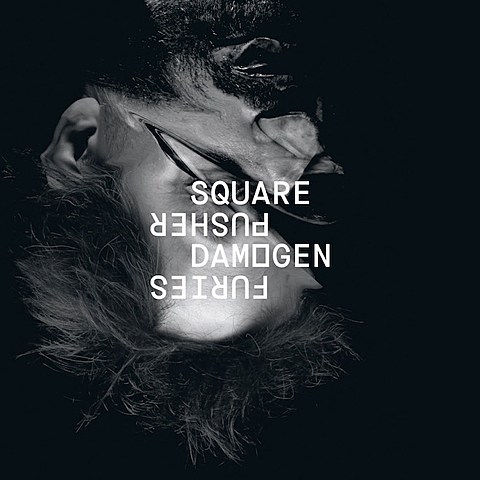 Kate Pierson @ Union Square (free, 5 PM)
The B-52s' Kate Pierson released her first solo album earlier this year (with contributions from Sia and Nick Valensi of The Strokes), and today she'll be playing songs from it at this free late-afternoon show which celebrates the 25th anniversary of Earth Day New York. (The B-52s played the Earth Day concert in Central Park in 1990.)

Peach Kelli Pop, Crazy and The Brains, Kung Fu Crime Wave, Fern Mayo @ Palisades
Peach Kelli Pop make bubblegum garage pop which you can hear on their third album which is out next week (they'll have it at the merch booth tonight). Crazy & the Brains, who successfully add xylophone to their punk sound, also play.

Victor Villarreal, Living Room, Verses Narrow, Servant Girl @ Leftfield
Victor Villarreal played in Cap'n Jazz, Joan of Arc, Owls and other bands, and lately he's been focusing a lot on his solo material too. It's mostly softer stuff, but his guitar work is as impressive as ever. Openers Living Room owe a thing or two to some of Victor's former bands, and Verses Narrow (now featuring ex-BoySetsFire drummer Mat Krupanski) have a post-hardcore sound not unlike Quicksand or Jawbox.

Testament, Exodus, Shattered Sun @ The Paramount
Two veterans of '80s thrash metal, Testament and Exodus, team up for this great double bill tonight, and Testament are promising a set that includes their first two albums played in full (1987's The Legacy and 1988's The New Order), as well as cuts from 1989's Practice What You Preach.

Jimmy Whispers, J-Cush, Durban, Chalice @ Elvis Guesthouse
NOTE: We had originally listed And the Kids as playing EG tonight and they are not (there was an error in our calendar database, that show is actually 5/17). Tonight is actually former Light Polution frontman Jimmy Whispers, making lo-fi folk pop. Later, it's DJs sets from the likes of Lit City Trax's J-Cush & Durban, plus more.

Water Torture, Beefrot, Huldra, Nerve Shatter, Leather Lung
Buffalo's Water Torture have two bassists and a drummer and they make crushing powerviolence with a ton of power and a heavy dose of noise. They play Vitus tonight and again in May.