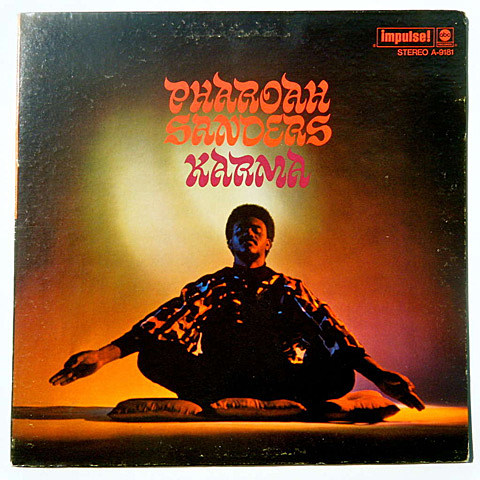 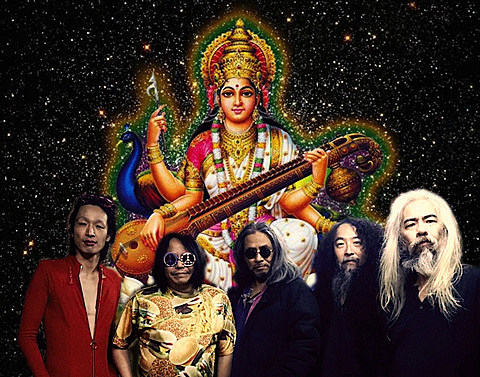 H2O, The Wilding Incident, UnWed @ Saint Vitus
NYHC/pop punk vets H2O are celebrating their 20th anniversary with four hometown shows at Saint Vitus this week, which will have them playing two albums in full at each show (though they aren't announcing which albums are which nights). This is the first.

Tigers Jaw, Lemuria, Somos @ Music Hall of Williamsburg
Tigers Jaw returned last year with the Smiths-via-Brand New indie rocker Charmer, and they're currently on the road once again in support of it. Tonight's their first of two NYC shows with two other indie/punk bands, Lemuria and Somos.

Pharaoh Sanders @ Baby's All Right (two shows)
Saxophonist and jazz legend Pharoah Sanders is playing two very different shows tonight. The early show (7 PM) he'll be playing with the Pharoah Sanders Quartet, and then there's a 9 PM show with Endless Boogie, a reunited Jailbait and a DJ set from Graham Massey of 808 State.

Acid Mothers Temple, ST 37, Worthless @ Knitting Factory
Acid Mothers Temple & The Melting Paraiso U.F.O., the improvisational space rock variant of the Japanese psych-rock collective, recently reissued their 2006 album, Have You Seen the Other Side of the Sky?, on vinyl and are over touring in support.

Ministry, The Sixxis @ Irving Plaza
Ministry released From Beer to Eternity but didn't tour -- longtime guitarist Mike Scaccia died from an onstage heart attack which was not long after frontman Al Jourgensen had collapsed onstage in Paris. Al and Ministry are ready to get back out there with their signature metal/industrial cocktail.

Pokey LaFarge, Caroline Rose @ Bowery Ballroom
While plenty of folk bands dress like color TV hasn't been invented yet, Pokey LaFarge is intent on sounding like it. His new album, Something in the Water, came out last month on Rounder Records, and tonight's his first NYC show since its release.

A Conversation with La Monte Young @ Red Bull Studios (RBMA)
La Monte Young, who's often credited as the first minimal composer and has been praised by Brian Eno, will give a talk today as part of the ongoing Red Bull Music Academy NYC residency. According to the event description, "he'll chart a course through his career and present audio acoustical demonstrations of various phenomena including but not limited to the presentation of intervals, harmonics and ragas."

NRBQ, Live Ones @ Brooklyn Bowl
Terry Adams is the only remaining original member, but the "world's greatest bar band" still have a great catalog of under-appreciated pop gems to choose from.

Helado Negro @ The Kitchen
Part of The Kitchen's "Synth Nights" series, Helado Negro will premiere Private Energy a collection of new songs for computer, voice and other instruments.

Filed Under: Helado Negro, Live Ones, NRBQ
Categories: Music News, What's Going on Tonight in NYC
Comments
Leave A Comment
Ora the Molecule tells us about her Top 10 of 2021
Wilco’s Favorite Albums of 2021
Bonnie Raitt touring in 2022 with Lucinda Williams, Mavis Staples & NRBQ
Sadie Dupuis (Speedy Ortiz, Sad13) talks favorite albums of 2021
Helado Negro announces 2022 tour, shares “There Must Be A Song Like You” video
Pitchfork’s 50 Best Albums of 2021