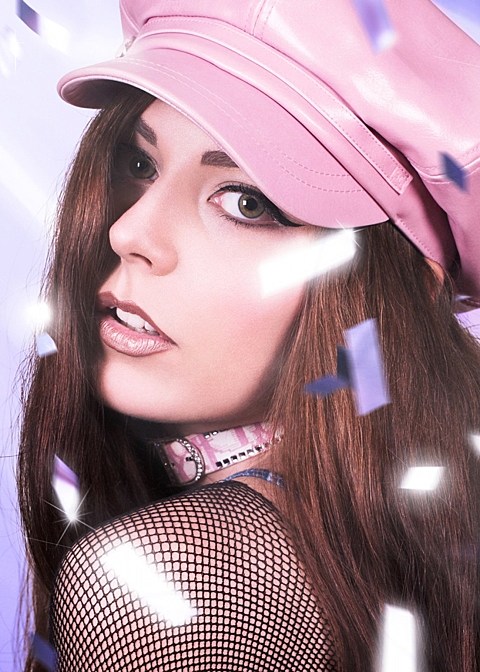 Muse @ Webster Hall
Muse know full well just how ridiculous they are -- in fact, they revel in it. Glass pianos, insane light shows, spiraling guitar solos, it's all part of their argument that "bombast" isn't always derogatory. (Though, after Absolution, they haven't been quite as much fun.) Still, embrace the cheese. This is also a rare chance to see Muse somewhere this small. Sold out, of course.

PC Music & Sophie: Popcube w/ QT, Hannah Diamond, A.G. Cook, GFOTY, Danny Harle @ BRIC House
Speaking of being in on the joke, UK collective PC Music are -- depending on who you talk to -- either postmodern pop prodigies, art prankters glimpsing into the scary non-too-distant future (like a musical Black Mirror), the flavour of the month, or totally annoying garbage. One thing seems for sure: this sold-out, high-concept show, dubbed "Popcube" and starring most of the acts on PC Music's roster, is sure to be a spectacle.

H2O, Huge, All Torn Up @ Saint Vitus Bar
It's the final night (but not final day) of H2O's 20th anniversary run at Saint Vitus. They've been playing two albums a night and they'll complete their discography tonight. After this, they play all ages matinees at the venue on Saturday and Sunday.

Beauty Pill, Grooms, The Flag @ The Bell House
DC/Dischord vets Beauty Pill were formed by Chad Clark after the breakup of his band Smart Went Crazy, and this year they put out their first album since their 2004 debut. If you're going tonight, locals Grooms are not to miss.

Trophy Scars, Hidden Hospitals, A Balance Between, True Apothecary @ The Shop
Trophy Scars have shifted their sound several times over the years, moving from a boundary-pusing post-hardcore band into proggy Mars Volta-like territory. No matter what mode they're in, it's all good.

Eternal Summers, Telepathic, Darlings, Plains @ Cake Shop
Eternal Summers' new album, Gold and Stone, moves them into more shimmery territory which works well with the kind of melodies they tend to write. The LP isn't out till next month, but you might just see it at the merch booth tonight. This is one of Cake Shop's "super shows" in celebration of their 10th anniversary. Telepathic is Rob and Sarah of Bleeding Rainbow in another guise.

Saun & Starr @ Ginnys
Some of you may recognize Saundra Williams and Starr Duncan Lowe from their days singing backup for Sharon Jones. Saun & Starr have now made their own album, titled Look Closer, which is out May 19 via Daptone (of course). The pair celebrate the new LP tonight and Saturday at this Harlem spot, playing an early and late show each night.

Pat Benatar & Neil Giraldo @ Capitol Theatre
Hard/pop rock veteran Pat Benatar still plays the hits (like "Hit Me With Your Best Shot," "Love Is A Battlefield," and "Heartbreaker"), and we're likely to hear all of those and more at tonight's show.

Braille, L-Vis 1990, Seafloor @ Cameo
Braille (aka 1/2 of Sepalcure) and Night Slugs' L-VIs 1990 team up for what should be a dance party all night long at Cameo. Starts at midnight.

Jose James @ Harlem Stage (Billie Holiday Tribute)
The brilliant, timeless Billie Holiday would have turned 100 last month, and in celebration of that neo-soul/jazz vocalist Jose James plays a tribute to her in Harlem tonight.