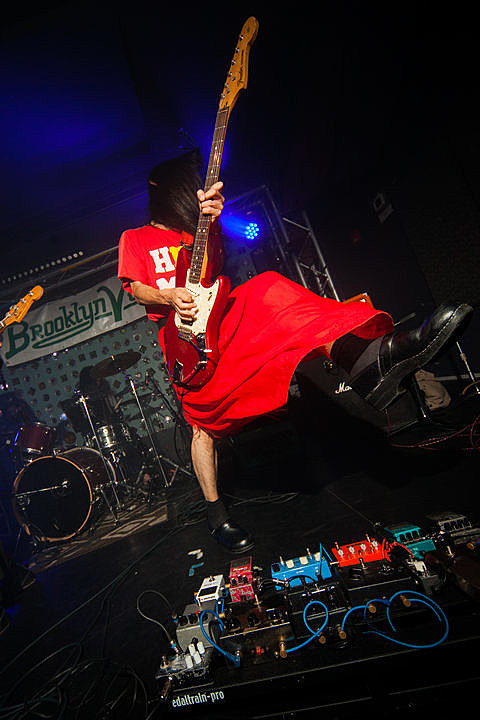 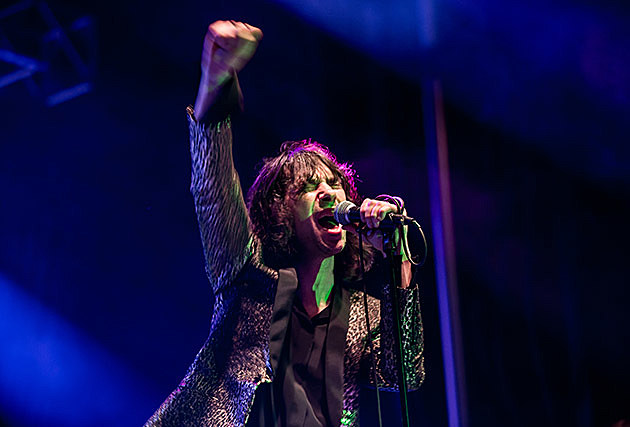 Primal Scream @ Warsaw
Having dabbled in punk, dub, dance music, straight-up rock n' roll and just about every other genre, Scottish band Primal Scream have managed to stay fresh longer than most other bands originating from the mid-'80s, and frontman Bobby Gilespie remains the epitome of lanky cool.

TV on the Radio, Bo Ningen, Sam Dew @ Terminal 5
It's been about a decade since TV on the Radio were considered a "Brooklyn buzz band." They don't all live in the borough (or even the East Coast) anymore, but fortunately they're still a very good band, as reinforced by last year's Seeds. Tonight's their second of three NYC-area shows on this tour (including NJ with the Pixies). Bo Ningen, who are quite the sight to see, open the show.

SSION, Cakes Da Killa @ Le Poisson Rouge
SSION headline this bill, and if you're going we especially think it's worth getting there early for rap boundary-pusher Cakes Da Killa.

Kayo Dot, Hex Inverter, Disparager, Kevin Hufnagel @ Paper Box
There's rarely a lack of chances to catch Toby Driver's experimental metal collective Kayo Dot in their hometown of NYC, but every one is worth taking. You never know what you're gonna get.

Kaki King, Glackabelle @ Rough Trade
Composer and guitar great Kaki King brings a new visual element to her live performance with this show titled "Kaki King The Neck is a Bridge to the Body" that cannily incorporates colorful projections.