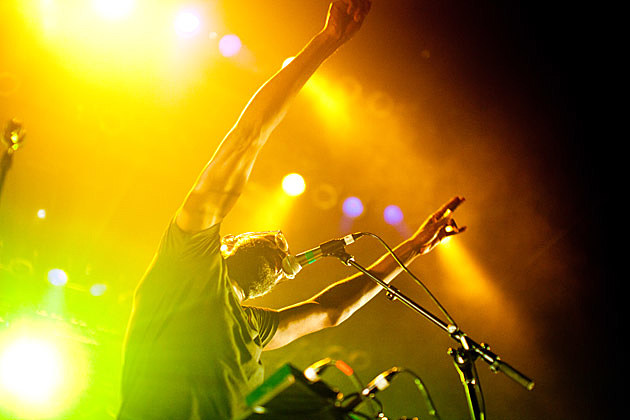 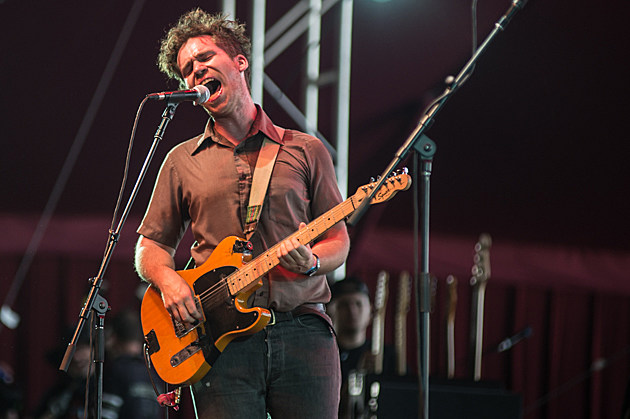 Pixies, TV on the Radio, John Grant @ Stone Pony Summer Stage
If you'd like to spend the Saturday of your Memorial Day Weekend out in Asbury Park, BrooklynVegan is presenting this show with indie greats Pixies and TV on the Radio, as well as singer/songwriter John Grant. Hope to see you there.

Parquet Courts, Radioactivity, Pill @ House of Vans
Part of HoV's "Almost Summer" series, this is a pretty killer free show, headlined by locals Parquet Courts, and also including Texas rippers Radioactivity and the sax-fueled, gleefully unhinged Pill. RSVP is closed at this point.

Melt Banana, Hot Nerds, Couch Slut @ Saint Vitus
These Japanese rockers have been melting faces (and bananas) since the early '90s with their hybrid of grindcore, noise, electronics and anything else that fits in their blender. Good openers too.

Spoonboy, Bellows, The Goodbye Party, Emilyn Brodsky, Shark Shark @ Silent Barn
This is the last-ever NYC show for the catchy punk-ish Spoonboy before he retires the project. Epoch band Bellows, ex-Ambulars band The Goodbye Party and more round out the lineup.

Iron Chic, Treasure Fleet, The Fad, Broadcaster, Vape @ Mr. Beery's
Treasure Fleet include members of The Arrivals, The Lawrence Arms and The Smoking Popes, and they inject their punk background with a dose of '60s psych pop. They've got this Long Island show in between their two NYC shows, and it's extra exciting because local greats Iron Chic (who played NYC with Face to Face last night) are on the bill too. Melodic punks Broadcaster are also worth showing up early for.

Ronnie Stone and The Lonely Riders @ Shea Stadium
How serious you take Ronnie Stone & the Lonely Riders is up to you but his intentionally kitschy, '80s-in-a-blender shtick (somewhere between Bruce Springsteen and Prefab Sprout) is not without craft, even if it is a big joke.

Mysteryland
It's the second day of electronic festival Mysteryland, which takes place at the original location of Woodstock (Bethel Woods Center for the Arts), and today's lineup includes Skream, Matthew Dear, Empire of the Sun, Psychemagik, and more.