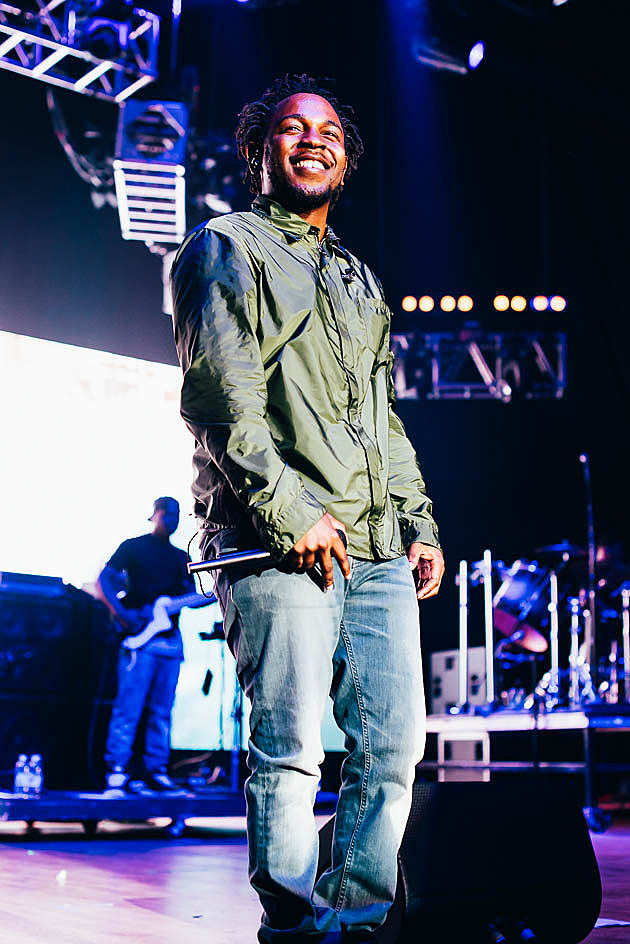 Flying Lotus (DJ Set) @ Le Poisson Rouge
After his GovBall set today, Flying Lotus will head to LPR for a late-night aftershow which he'll be DJing.

Shamir @ Rough Trade (2 PM)
Shamir's upcoming Bowery Ballroom show is sold out but you can hit this free matinee today. He's performing acoustic (which should be interesting for a dance-pop artist) and it's all-ages.

Crocodiles, Dirty Fences, Shark Week @ Mercury Lounge
Crocodiles, who are wrapping up their tour with Shark Week, recently released new album, Boys,  which finds them staying the course with their post-VU fuzzpop which, if not groundbreaking, always sounds right and is a lot fun live.

Charles Bradley and His Extraordinaires, Hollis Brown, Damien Escobar @ Flushing Meadows-Corona Park
They're celebrating the 75th and 50th anniversaries of the NYC World's Fairs with an all-day festival at this iconic NYC park (the one with the Men In Black UFO towers and globe you can see when flying into Laguardia). Charles Bradley highlights the free music, and he's on at 4 PM

Jucifer, Vaporizer, Family @ Acheron
Sludge duo Jucifer tour pretty much all the time, and they do it backed by a huge stack of speakers. That wall of noise returns to NYC tonight.