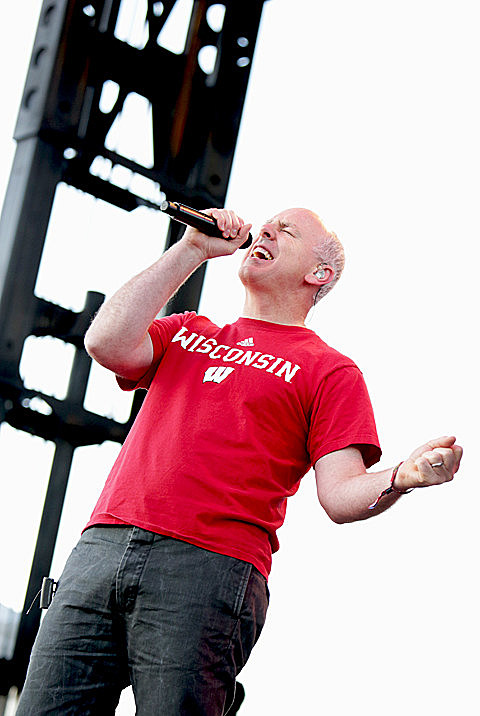 Bad Religion, Plague Vendor @ Music Hall of Williamsburg
Punk veterans Bad Religion begin a four-night stand in NYC tonight. Tonight's show has them playing only 20th century material, and tomorrow's show at the same venue will be all 21st century. Then they do the same thing across two nights at Bowery Ballroom on Thursday and Friday. The much newer but also great Epitaph punk band Plague Vendor opens all shows.

The Maccabees, Luke Rathborne @ (le) poisson rouge
After the atmospheric Given To The Wild, it sounds like The Maccabees are getting back to their more rocking roots on recent singles. Tonight they headline LPR, a much smaller NYC venue than the ones they played last week opening for Mumford & Sons.

The Vaccines, Drowners @ Warsaw
Having just played Seaside, NJ as part of Mumford & Sons' Gentlemen of the Road traveling festival, Britpoppers the Vaccines play Brooklyn tonight with likeminded local band Drowners (who have at least one UK expat in the band).

The Black Keys @ iHeartRadio Theater
Like most shows at iHeartRadio Theatre, this offers a chance to catch performers in a space much smaller than they normally play, but tickets are given out through contests. This is definitely an intimate spot for Black Keys who just played last weekend's Governors Ball.