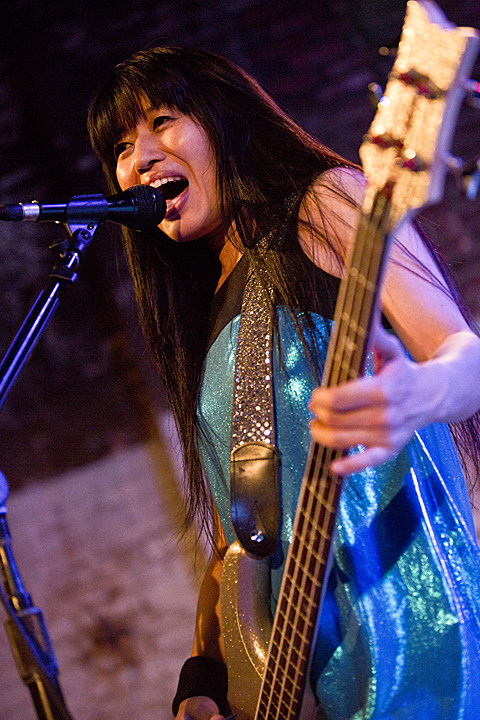 Soul Asylum, Meat Puppets @ Bowery Ballroom
Usually, the only place to see Soul Asylum and Meat Puppets together was probably on that one episode of MTV's Alternative Nation from 1993 where both "Runaway Train" and "Backwater" were both played. But the two bands bands are on tour together, and this is their first of two NYC shows.

The Front Bottoms, GDP, Youngman Grand @ Music Hall of Williamsburg
We're still waiting on The Front Bottoms' followup to 2013's great Talon of the Hawk, but they recently released the new "West Virginia" single which had all of their usual elements intact (nasally vocals, super specific lyrics, part folk, part pop punk). These guys are getting pretty big -- tonight's show is small for them at this point, and unsurprisingly sold out.

Jim Adkins (of Jimmy Eat World)
While Jimmy Eat World's later stuff hasn't been so hot, there's no denying they've got a few essential records of '90s/early '00s emo. Frontman Jim Adkins is currently on a solo tour, and it doesn't hit NYC but if you have a car this show's not too far. Tomorrow he's in Hamden, CT.

J. Cole, Bas, Cozz, Omen @ Irving Plaza
J. Cole has a huge MSG show coming up, but if you want to see him somewhere more intimate and for way less money, tonight he plays a smaller $1 show at Irving Plaza.