Rush at Jones Beach in 2013 (more by Greg Cristman) 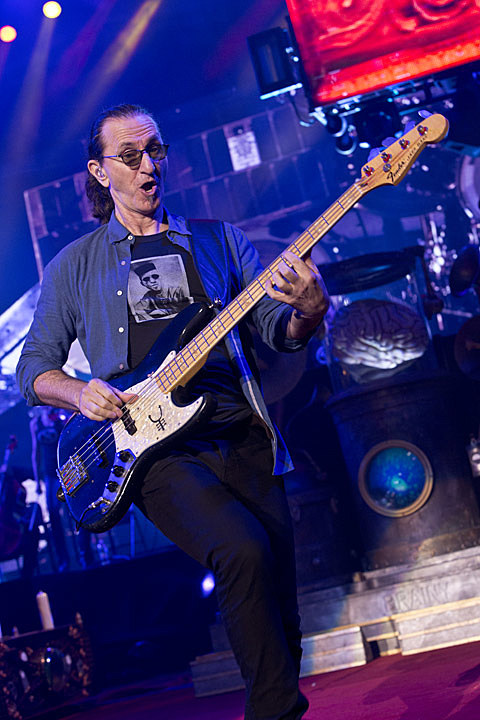 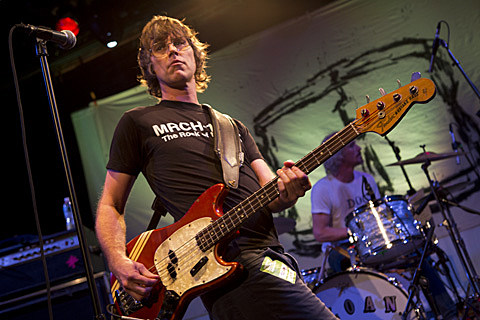 Rush @ MSG
Rush have officially been a band for four decades, and in that time they've made challenging prog, blissful pop, and covered a lot of the ground in between. They're celebrating the 40th anniversary of this fruitful career on their current tour, which hits NYC tonight.

Sloan @ Rough Trade
While they haven't been going quite as long as Rush, fellow Canadians Sloan are equally beloved (though in probably different but overlapping circles.) Having released the terrific Commonwealth last year, the band will play most of that LP in their first set, and then features favorites from the rest of their career in a second set. Rough Trade is pretty small for them, this should be a treat.

Melvins, Le Butcherettes @ Santos Party House
Sludge vets Melvins last released Hold It In in 2014, and there's a documentary on them set to come out next year. Tonight's their first of two NYC shows with Le Butcherettes.

Voice Coils, Nat Baldwin @ Roulette
Voice Coils is the proggy experimental pop collective with members of Roomrunner, Porches, Extra Life, Couch Slut and more. (Mitski is on their records but hasn't been playing live with them lately.) Tonight's the release show for their new EP, with quality support from Dirty Projectors member Nat Baldwin.

Lafawndah, ADR, Nightfeelings, L-Vis 1990, Soulmates, HD, Backdrop @ Baby's All Right
Eccentric genre-defying performer Lafawndah is playing Warm Up later this summer, but you can catch her in NYC tonight.

Imagine Dragons, Metric, Halsey @ Prudential Center
We don't recommend seeing the headliner (or the opener), but it's a chance to see Canadian indie band Metric who recently put out the lead single from their upcoming sixth album. They do it again at Barclays Center tomorrow.