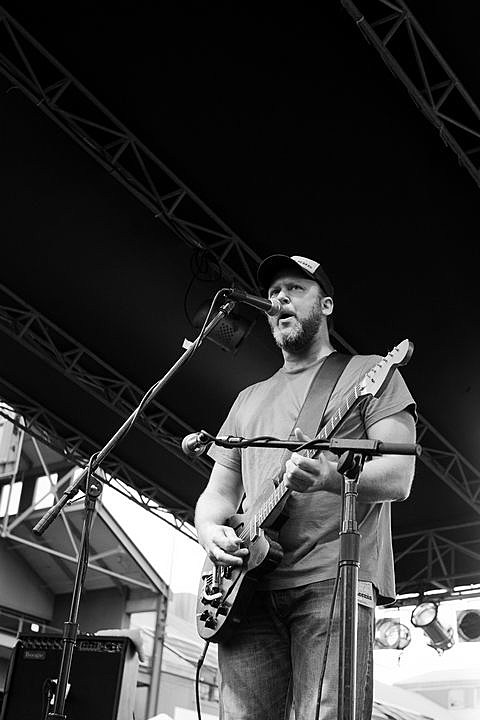 Archers of Loaf, Monsoon @ Music Hall of Williamsburg
Hailing from the same North Carolina scene as Superchunk and Polvo, Archers of Loaf were probably the most "rock" of the bunch, with an arsenal of '90s college radio fist-pumpers like "Web in Front," "Wrong," and "Plumb."

Rainer Maria @ Saint Vitus
Rainer Maria put out a number of great emo/indie rock albums on Polyvinyl back in the late '90s and early '00s, but then broke up in 2006. Earlier this year they reunited at Bowery Ballroom, and this week they play two more hometown shows. Tonight at Vitus (which is sold out), and tomorrow at Shea.

Gin Blossoms, Iron Chic, Timeshares @ The Paramount
Gin Blossoms haven't had their main songwriter in decades (he committed suicide in 1993), but their earlier material has proven influential on certain modern punk and indie bands. Two of the better ones happen to be the Long Island-based Iron Chic and Timeshares, who open for them tonight.

Total Slacker, California X, Hound, Melt @ Baby's All Right
This bill pairs together two bands who aren't afraid to show off their '90s rock influences, Total Slacker and California X, with the None More Black/Ted Leo + the Pharmacists-related stoner/garage band Hound and Melt (which includes Cassie Ramone on bass).

Mates of State, Good Graeff, Hey Marseilles @ Bowery Ballroom
If you're not going to that Rainer Maria show, but you want to see a different veteran Polyvinyl (and now Barsuk) band, Mates of State at Bowery Ballroom sounds like a good place to end up.

I.O.D., Show Me The Body, Salomon Faye, OSHUN @ Palisades
There are a few good artists on this bill, but one of particular note is hip hop/neo-soul duo OSHUN, whose new ASASE YAA mixtape has a strong political message, cultural pride, and great songs.