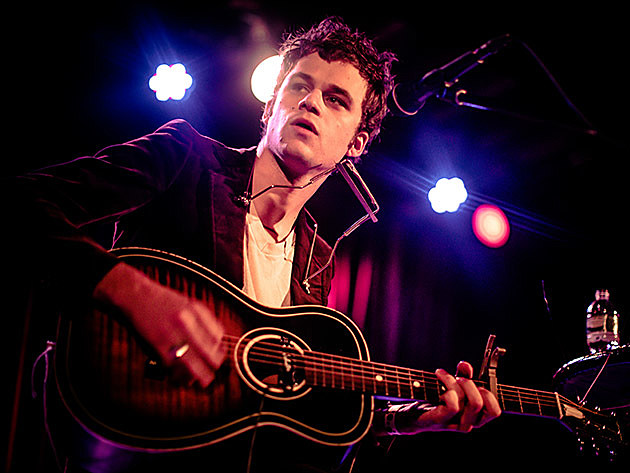 Father, KeithCharles Spacebar, Slug Christ, Playboi Carti @ SOB's
Atlanta rapper Father has been getting a lot of blog hype lately for his off-kilter slowed-down sound. Does his live show live up to the hype? You can find out tonight. There's also an afterparty at Elvis Guesthouse.

Julie Klausner, Cristin Milioti @ Joe's Pub
People (with Bill Eichner), Julie Klauser tonight will be singing "some goddamn songs in her cabaret show. Don't expect anything besides complete and utter magic on this very special evening of music and comedic banter."