The pictures from today's Mermaid Parade are already appearing on the Internet. Here's one photo that Joe Holmes took.... 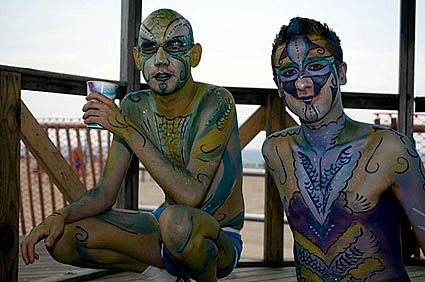 TK Webb & The Visions recently announced that their debut album Ancestor will be out on Kemado on September 2nd.

Free Blood (ex-!!!) at Santos Party House tonight is $10. The flyer is below. Free Blood is also playing PS1 this summer.

Someone told me it's a tradition that Steely Dan always has an afterparty like this. 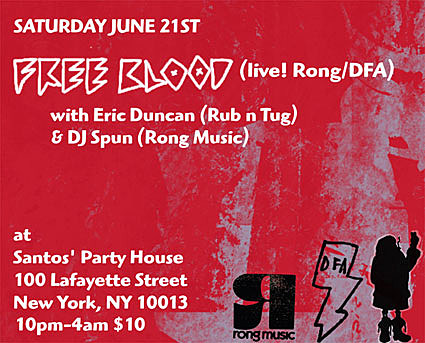 The Fratellis on Ferguson