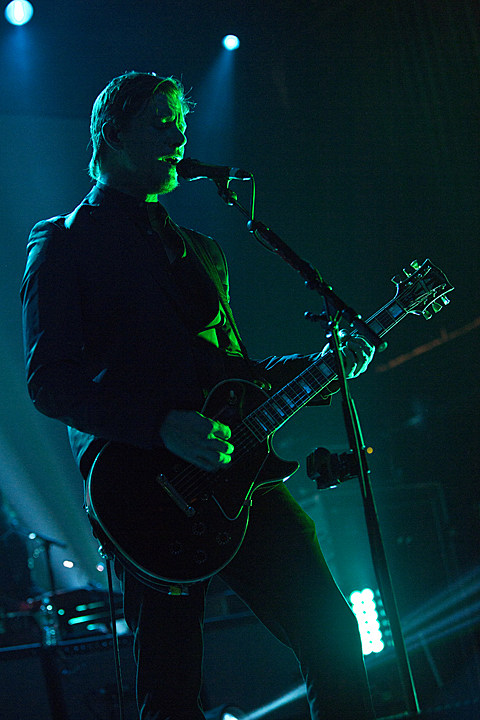 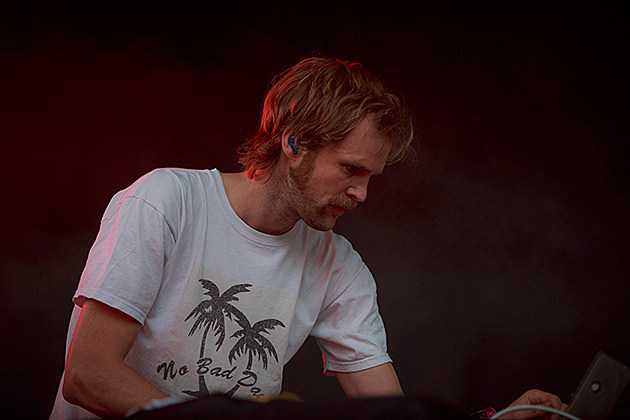 Interpol, Cosmicide @ Celebrate Brooklyn
Interpol's 2014 album El Pintor was a nice return to form for the the NYC band, with some of their strongest songs in some time. Tonight's big outdoor show is with Cosmicide, the new band from Secret Machines' Brandon Curtis (who is also an auxiliary live member of Interpol).

Todd Terje & The Olsens, Joakim, JDH & Dave P @ Terminal 5
Todd Terje's debut full length, It's Album Time, is a a playful album, with toe-dips into tropicalia, Morricone-style exotica, neon Miami Vice synths and the straight-up dancefloor bangers that are his singles. He'll bring it all to life with his bongo-and-cowbell-crazy live band The Olsens tonight.

Neil Young & Promise of the Real, Puss 'N Boots, Reverend Billy @ Jones Beach
Neil Young is a lot of things -- folk rock pioneer, alternative music icon, and also a hater of agriculture behemoth Monsanto, which his new album with Promise of the Real (the band featuring Willie Nelson's sons) is about. He's supporting that album on this tour, but playing lots of hits too. Opening is fellow Monsanto hater Reverend Billy and Norah Jones' country band Puss 'N Boots.

The Mekons, Viktor Fiction @ Bowery Ballroom
Much like The Fall, long-running band The Mekons have dabbled in just about every musical genre you can think of in their nearly 40-year existence but they always mainly just sound like themselves. Mekons shows tend to be long and boozy with a very, very devoted fanbase. They're one of the greats.

Raekwon, Ghostface Killah, Dillon Cooper @ Irving Plaza
Raekwon's timeless debut solo album, Only Built 4 Cuban Linx, turns 20 this summer and in celebration of that, he and fellow Wu-Tang member Ghostface Killah (who's on almost every track of that LP) are touring, and play their second of two NYC shows tonight.

Samantha Urbani @ Baby's All Right
Onetime Friends frontperson Samantha Urbani is striking out on her own, having released a couple promising solo tracks recently. She just made her solo live debut a couple weeks ago and here's another chance to catch her.

The Gaslight Anthem, Matthew Ryan @ The Paramount
The Gaslight Anthem continue to move from a punk band into alternative rock and folk rock territory, and their recent setlists have been mixing up their various sounds pretty well.