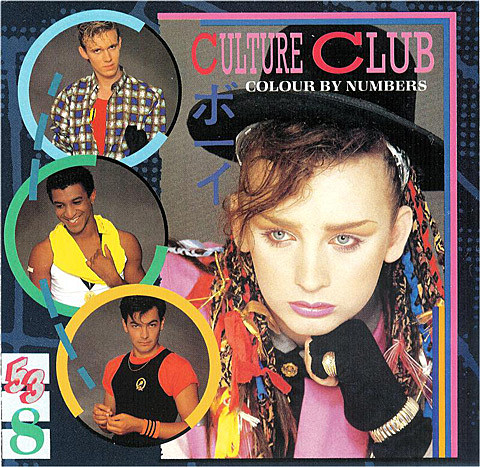 Culture Club @ Beacon Theater
The original lineup of '80s icons Culture Club didn't make it over as planned last fall but are here now for their first of two nights at Beacon Theatre. Expect multiple costume changes, plus all the hits and probably a few songs from their new album, Tribes, that's due out early next year.

U2 @ MSG
Rock and pop superstars U2 are now a little more than halfway through their eight-show run at Madison Square Garden. As you may have heard, Bono, The Edge and crew have managed to reinvent the stadium spectacle for this tour -- which is just what you'd expect from them (and these ticket prices).

Krallice, Radiation Blackbody, Feast of the Epiphany @ Acheron
Local black metal greats Krallice appear to be teasing a new album, but while we don't have any real details on that, we do know they and their related projects remain active as a live band.

Nels Cline & Scott Amendola with the Les Paul Trio @ Iridium
There's rarely a lack of chances to catch guitar great Nels Cline in NYC. Tonight he's with The Les Paul Trio at the Iridium for two shows (8 PM and 10 PM).