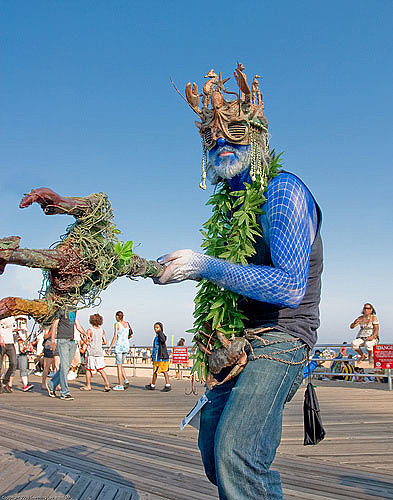 Folk singer James William Hindle is playing Union Hall with PG Six tonight (the Sunday night comedy shows are on hiatus). Check out James' video for the song "jamie" below. James is also playing a free in-store at Cake Shop on June 27th.

Franklin Bruno is in The Human Hearts. They're playing Union Hall tonight oo.

Franklin Bruno will be reading from his 33 1/3 book Elvis Costello's Armed Forces at Solas Bar on June 26th. His old bandmate wrote one of those books too.

"Salif Keita (born August 25, 1949) is an internationally recognized afro-pop singer-songwriter from Mali. He is unique not only because of his reputation as the Golden Voice of Africa, but because he has albinism and is a direct descendant of the founder of the Mali Empire, Sundiata Keita. This royal heritage meant that under the Malian caste system, he should never have become a singer, which was deemed to be a griot's role." [Wikipedia]

Salif Keita is playing the free show at Prospect Park today with Haale. David Byrne is a fan of Haale. Another free option for today is a visit to David Byrne's "Playing the Building" installation.

Did you watch the "Toe Jam" video yet?

Against Me! were on Leno the other day. Video below.