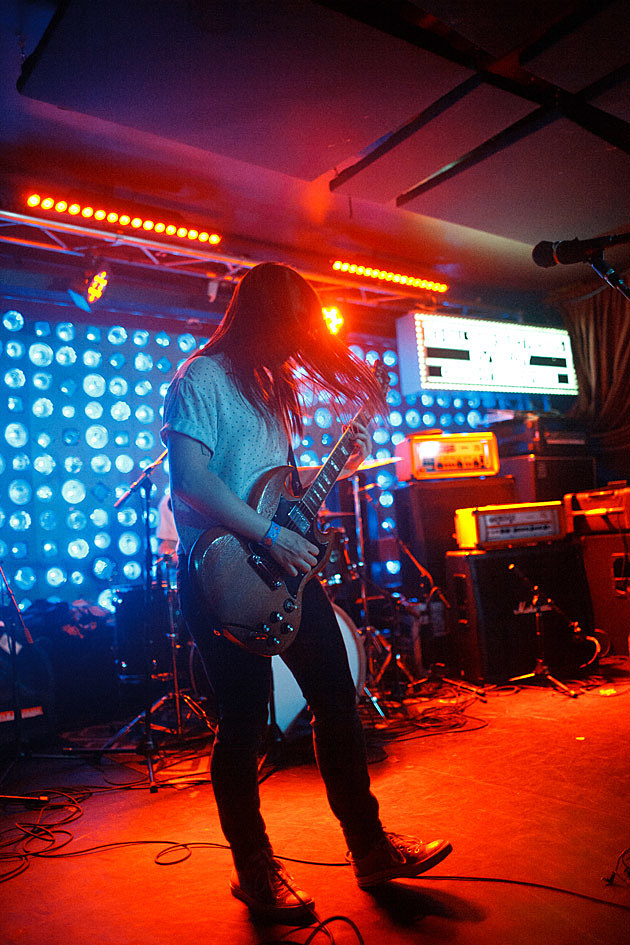 You Blew It!, Sorority Noise, Microwave @ Riis Park Beach Bazaar
Yet another free daytime option for emo/pop punk fans, and this one's on the beach with games and good eats too.

Big Eyes, Shellshag, Aye Nako, Tender Defender @ Saint Vitus
This show is for a good cause (Jay & Molly's fight against cancer) and it features a handful of great local punk bands. Excitingly, it's the debut of Tender Defender, the new band with three Latterman members who basically pick up where Latterman left off.

Sheer Terror, No Redeeming Social Value @ Rocks Off Cruise
NYHC vets Sheer Terror are still going strong over 30 years into their career, and today they'll bring their wild live show on a boat.