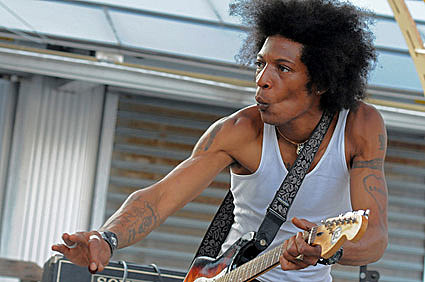 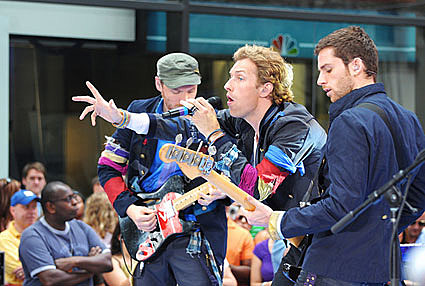 A whole bunch of tickets are on sale including The Police at MSG and shows at (le) poisson rouge.

Citysol continues tonight with comedy and tomorrow with bands including a performance by Dan Deacon (but not one by Dirty Projectors).