photo: Youth Lagoon in Chicago in 2013 (more by Cory Dewald) 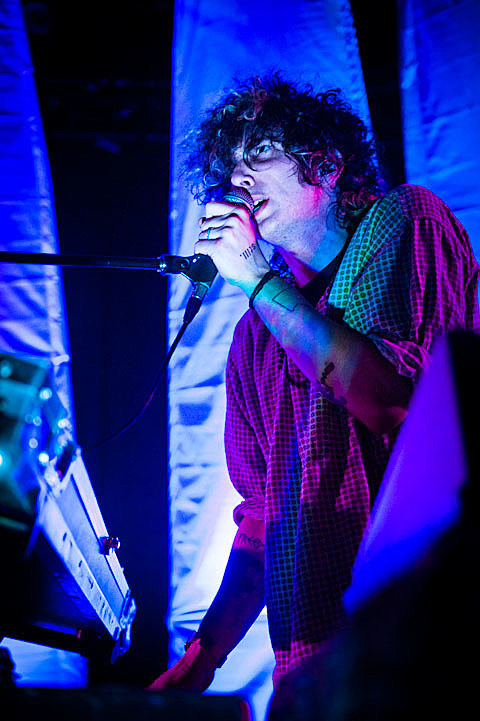 Youth Lagoon, Yvette @ Rough Trade
Youth Lagoon has never made the same album twice, and his new one is a bold art rock record with a similar spirit to the last Perfume Genius LP (with which it shares a producer). It's great, and tonight's release show with sensory-overloaders Yvette is sold out.

Chris Gethard, Laura Stevenson @ Union Hall
It's another night of Chris Gethard's Career Suicide shows, for which he promises "an hour of stand up focusing on suicide, alcoholism, and all the other funniest parts of life." This one's with musical guest Laura Stevenson, who's new album is shaping up to be punkier than her last.