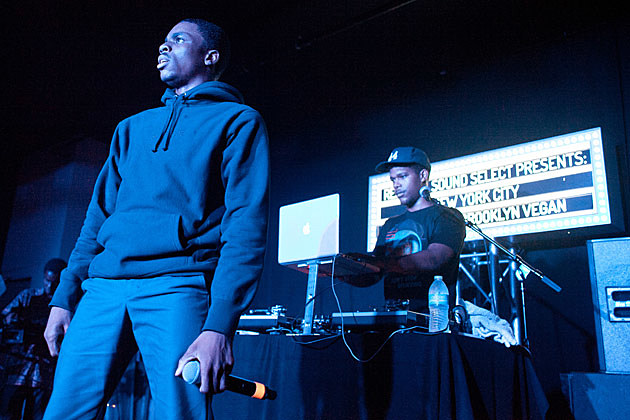 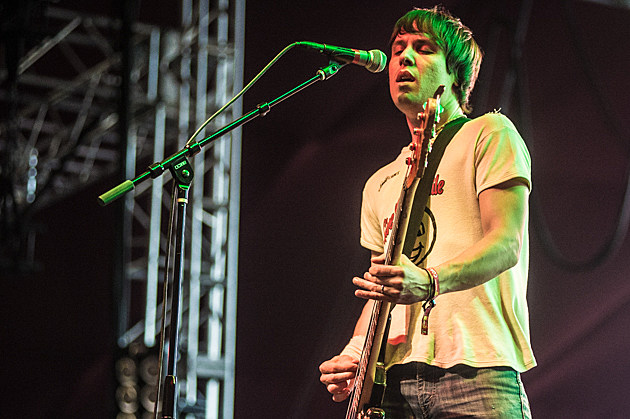 A$AP Rocky, Tyler, The Creator, Danny Brown, Vince Staples @ Theatre at Madison Square Garden
If you're a rap fan, there probably isn't a better place to b in NYC tonight. The increasingly psychedelic A$AP Rocky and Odd Future leader Tyler the Creator co-headline. Before them it's the wacked-out Danny Brown and Long Beach's Vince Staples, who made one of the very best rap albums of this year.

Alcest, Emma Ruth Rundle @ Highline Ballroom
Before the whole "blackgaze" thing really started taking off over here, French band Alcest nailed it perfectly on their first few records. These days, they're more like actual shoegaze, with clean vocals at the forefront. The excellent singer/songwriter Emma Ruth Rundle (of Marriages) makes this a great double bill.

Truly, Ohnomoon @ Mercury Lounge
Featuring original Soundgarden bassist Hiro Yamamoto and ex-Screaming Trees drummer Mark Pickerel, '90s Seattle band Truly was primarily driven by singer/guitarist Robert Roth and together they crafted heavy psych that was tied to grunge but pretty unlike anything else going on at the time. They're touring to celebrate the 20th anniversary of their debut album, Fast Stories...From Kid Coma.

Stars of the Lid @ St. Agnes Church
Ambient duo Stars of the Lid's shows are pretty rare these days, but they have just two scheduled this month. One is in LA, and the other is right here in NYC tonight. They say new music is on the way, so maybe we'll get a taste of that tonight.

Thurston Moore (book event) @ Rough Trade
The former Sonic Youth frontman will be reading from and talking about his new book of poetry/lyrics, Stereo Sanctity. It's a free event but if you want something signed you need to purchase the book. 7 PM.

Wet Nurse, Big Eyes, Thin Lips, Fleabite @ Silent Barn
It's a pretty great bill all around for melodic indie punk, and especially of note: Wet Nurse are coming up from Florida for this one.

Jose James (Billie Holiday tribute) @ Blue Note
Billie Holiday would have turned 100 this year. In addition to being an inspiration for the new Lana Del Rey album and the first artist to "play" The Apollo's upcoming hologram concert series, neo-soul Jose James will perform her music at a series of shows at the Blue Note this week. 8 and 10:30 PM sets every night through Sunday.

Air Waves, Mega Bog, Long Beard, Delicate Steve (DJ Sets) @ Baby's All Right
It's been a while (five years) but Air Waves are back with their second album, Parting Glances. Nicole Schneit, who is Air Waves for all intents and purposes, made the album with Woods' Jarvis Taveniere and it features guest appearances from Lower Dens' Jana Hunter, and others. Tonight's the record release show.

Party Supplies, Jounce, Valley Lodge @ Brooklyn Bowl
This is an an all-over-the-place lineup -- MPC beatmaker Party Supplies, Dave Hill's rock band Valley Lodge, Jounce which features Danny Tamberelli of The Adventures of Pete & Pete -- but all three bands are fun. Also: the show is free if you show up by 7 PM. seven bucks after.