photo: Built to Spill at 50 Kent in June (more by Amanda Hatfield) 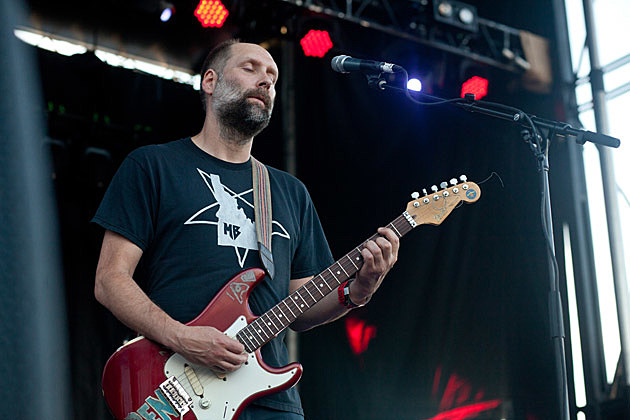 photo: The Front Bottoms at MHOW in June (more by Mimi Hong) 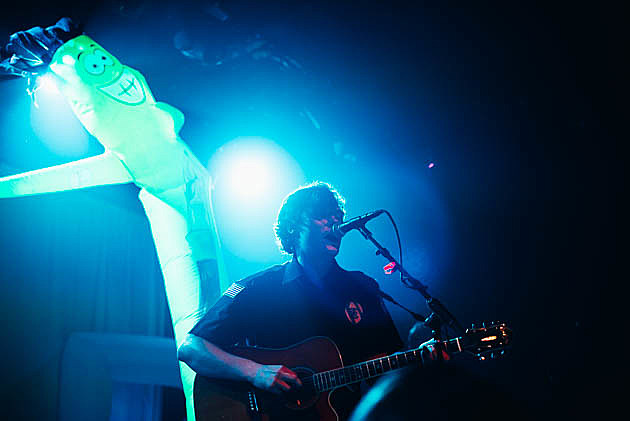 The Front Bottoms @ Rough Trade
The Front Bottoms' new album Back On Top is their first for a major label, but it's actually more subdued and often folkier than its predecessor. Tonight they celebrate with this 7 PM in-store, and to get in you have to purchase the album from the Rough Trade store.

Eliot Glazer, Ilana Glazer, Aaron Glaser, Jon Glaser, Glazer (The Band) @ The Bell House
They're not actually all related (or spell their names the same way) but it's a great idea to bring all the funny Glazer/Glaser folks together for one show they're calling "The Glas/zer Family Reunion." Rounding things out: NJ band Glazer. Was having Glasser too much of a stretch?

Dan Melchior, Nick Forte, Krissi Kathrin, Ning Nong @ Trans-Pecos
Dan Melchior is a prolific musician but hadn't released a new record with Broke Revue in 10 years. Lords Of The Manor breaks that decade absence and its good to have their warm sludge back.

Of Monsters and Men, Highasakite @ Beacon Theatre
Iceland's masters of sweeping "whoa-oh" style folk pop play their second of three Beacon shows tonight. If you're going, Norway's Highasakite are worth showing up early.

El Ten Eleven, Sego @ Le Poisson Rouge
Post rock duo El Ten Eleven are back with a new album this year, Fast Forward. It's got a lot more instruments than two people can play, but the band recorded it entirely themselves with loop pedals, so presumably they'll be recreating it with ease tonight.

STATS, Survival, Couch Slut @ Baby's All Right
STATS' debut album is out now, and it subscribes to no particular genre: bits of hardcore, math rock, operatic prog and more all appear. Openers Couch Slut are not to miss either.